With the classic car market shifting towards Japanese youngtimers, it’s no surprise to see prices of good examples rise. One such classic on the upward trend is the Toyota MR2 Mk1.

Launched in 1984, the MR2 was designed to be an economical and fun 2-seat mid-engined car (Midship Runabout 2 Seat = MR2, geddit?). The result was an instant hit and epitomized the design trends of the ’80s with its angular design and popup headlights.

The MR2 was the perfect recipe for a fun car. It had little weight over the front end, which means its lack of power steering was less of a chore than you’d expect and resulted in excellent feedback from the front wheels. The handling itself was brilliant, with suspension developed with the help of Lotus engineer Roger Becker — although the engine’s placement in the center meant it did keep keen drivers on their toes. 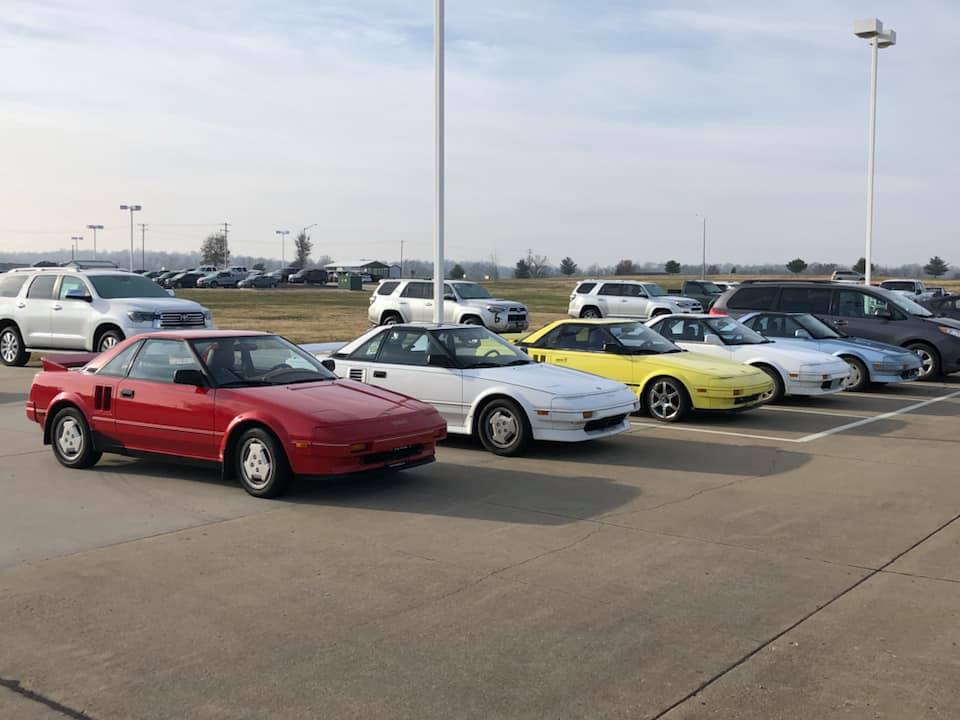 The MR2 came with a limited choice of powertrains. The engines on offer started with a 1.5-liter 3A economy engine with just 85 hp that was confined to Japan. Most markets got the performance-oriented 128 hp 1.6 liter 4AGE, while some even had a supercharged version with 145 hp. You could either pick from a 5-speed manual or a (shudder) 4-speed automatic.

On its release in 1984, the Mk1 MR2 won the Car of The Year award in Japan. Today it has developed quite a following. With its high-revving engine, the Mk1 is a blast to own, and well-kept examples can still replicate that performance some 30 years later, as proved by Mat Watson in his review.

According to Car & Classic, if you’re looking at picking up a Mk1 MR2, then do so sharpish, as it’s seeing a rise in values. If you’re in the market, then Watson gives an in-depth review of this Toyota Heritage Fleet car, as well as touching on things to look out for if you’re looking to buy.