Pagani has officially revealed the new Imola hypercar, a reengineered hardcore variant of the Huayra that will make its public premiere at the upcoming 2020 Geneva Motor Show.

Horacio Pagani’s latest creation was first seen back in September last year, when the first example was showcased by its owner on social media.

Power comes from an upgraded version of the Mercedes-sourced 6.0-liter twin-turbo V12, producing 827 HP and 811 lb-ft (1,100 Nm) of torque. Power is sent to the rear wheels by an Xtrac seven-speed automated manual gearbox, which now offers reduced shift times thanks to the addition of a new system Pagani calls Smart Gas.

Read More: Pagani To Retain AMG V12, Admits It Has Thought About An SUV 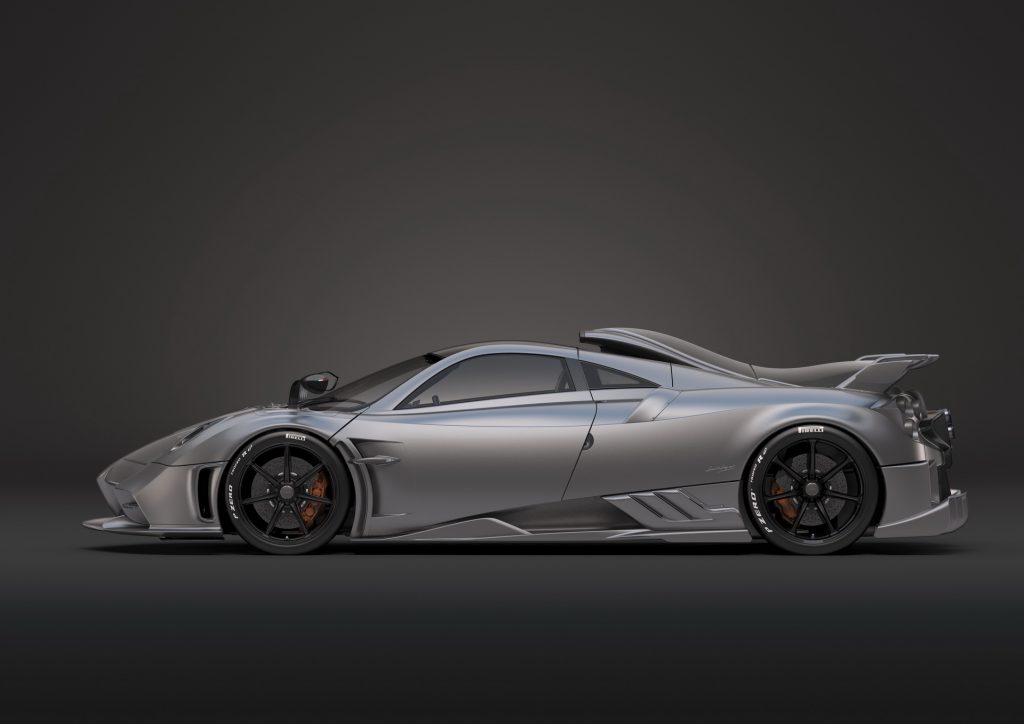 Pagani didn’t reveal any other performance figures about its new hypercar but judging by the work on the engine and the chassis, the Imola should be fast enough on track.

The new Imola is built upon an ultra-reinforced monocoque chassis with Carbo-Titanium and Carbo-Triax, the same one used on the Roadster BC. The Imola comes with a unique suspension geometry while the new active dampers are interconnected with each other via a new central electronic unit that also handles the active aero agenda, the engine, the transmission and the differential. 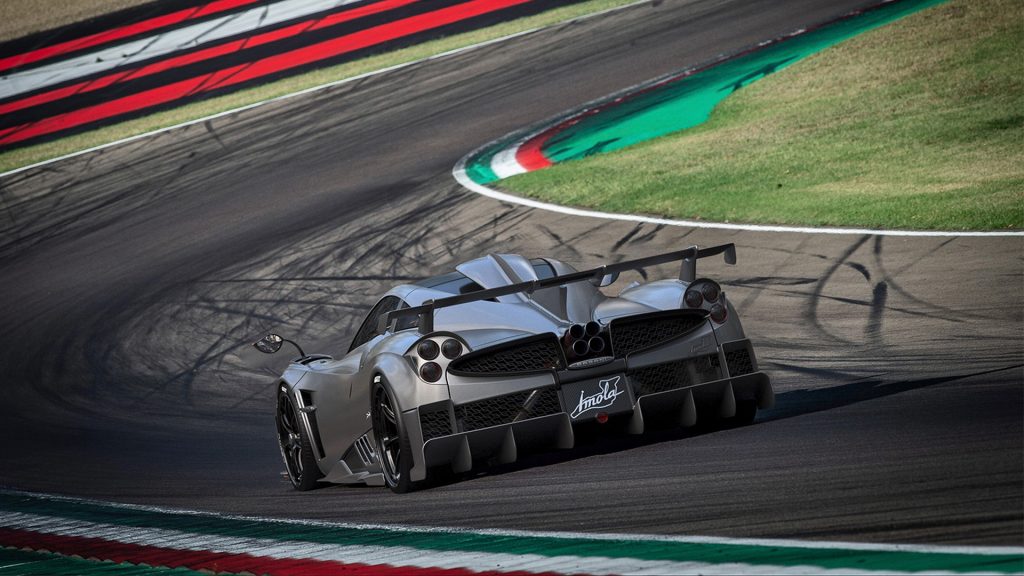 The new Imola is of course named after the famous Italian racetrack, where it has covered over 16,000 km (about 10,000 miles) during its development. The hardcore Pagani will be limited to just five examples, all of which has already been sold at a price of five million euros ($5.4 million) plus taxes.

The Imola is also the first Pagani to feature the new ‘Acquarello Light’ painting system, which reduces the weight of the paint by 5 kg while retaining values like color richness, depth and shine unchanged. Pagani’s goal to save more weight for the Imola involved more than 770 new forged or CNC-machined components, making extensive use of alloys like aluminum, titanium and chrome-molybdenum steel. The end result is a dry weight of just 1246kg (2746lbs). 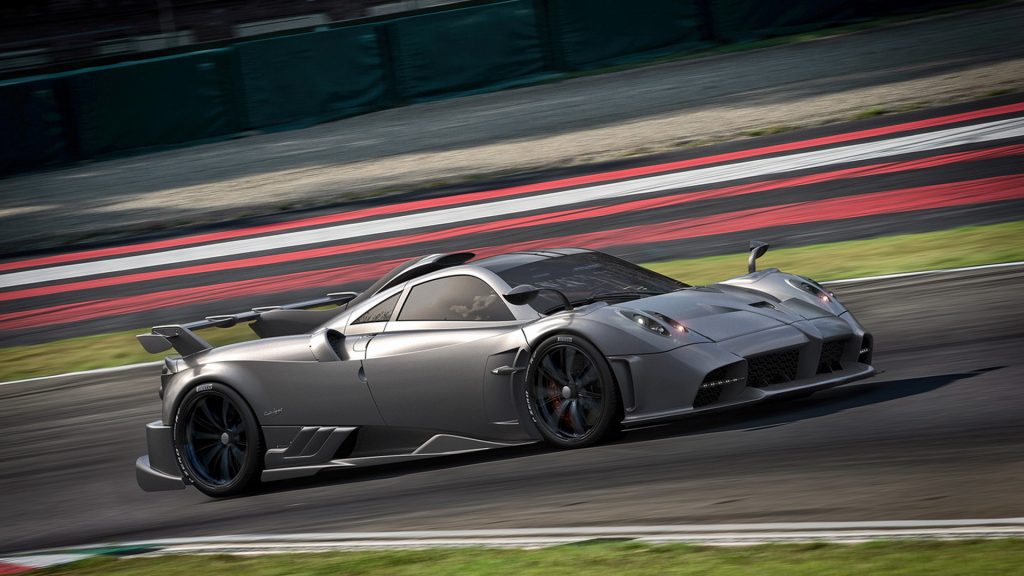 “We can’t say that it’s an elegant car,” said Horacio Pagani. “We wanted an efficient vehicle, and just as you’d expect if you were looking at an F1 single-seater, this led us to design a car with additional aerodynamic features. So, although on the one hand these details may detract from the lines and overall aesthetics of the vehicle, on the other, they also allow to improve lap time, ease of driving and especially safety.”

The new Pagani Imola will make its public premiere at the upcoming Geneva Motor Show on March 3.