Despite the cancellation of the 2020 Geneva Motor Show, life goes on with automakers still planning to reveal a boatload of new cars next week, and among them is Alfa Romeo.

Many of you have been asking us about the rumors on Alfa Romeo readying a heated-up Giulia GTA, and this is your lucky day, as we can confirm that they were true. Not only that, but we can also tell you that the Italians will introduce a track-special version called the Giulia GTAm, both drawing from the brand’s illustrious past. Before you read ahead, do note that the pictures used in this post are renders from LP Design.

We haven’t confirmed the mechanical specifications yet, so take the following with a grain of salt. The word on the street is that the lighter GTA will have a massaged version of the Giulia Quadrifoglio’s Ferrari-derived 2.9-liter turbocharged V6, pushing out as much as 620 horsepower, or close to 120 HP more, making it an absolute beast. 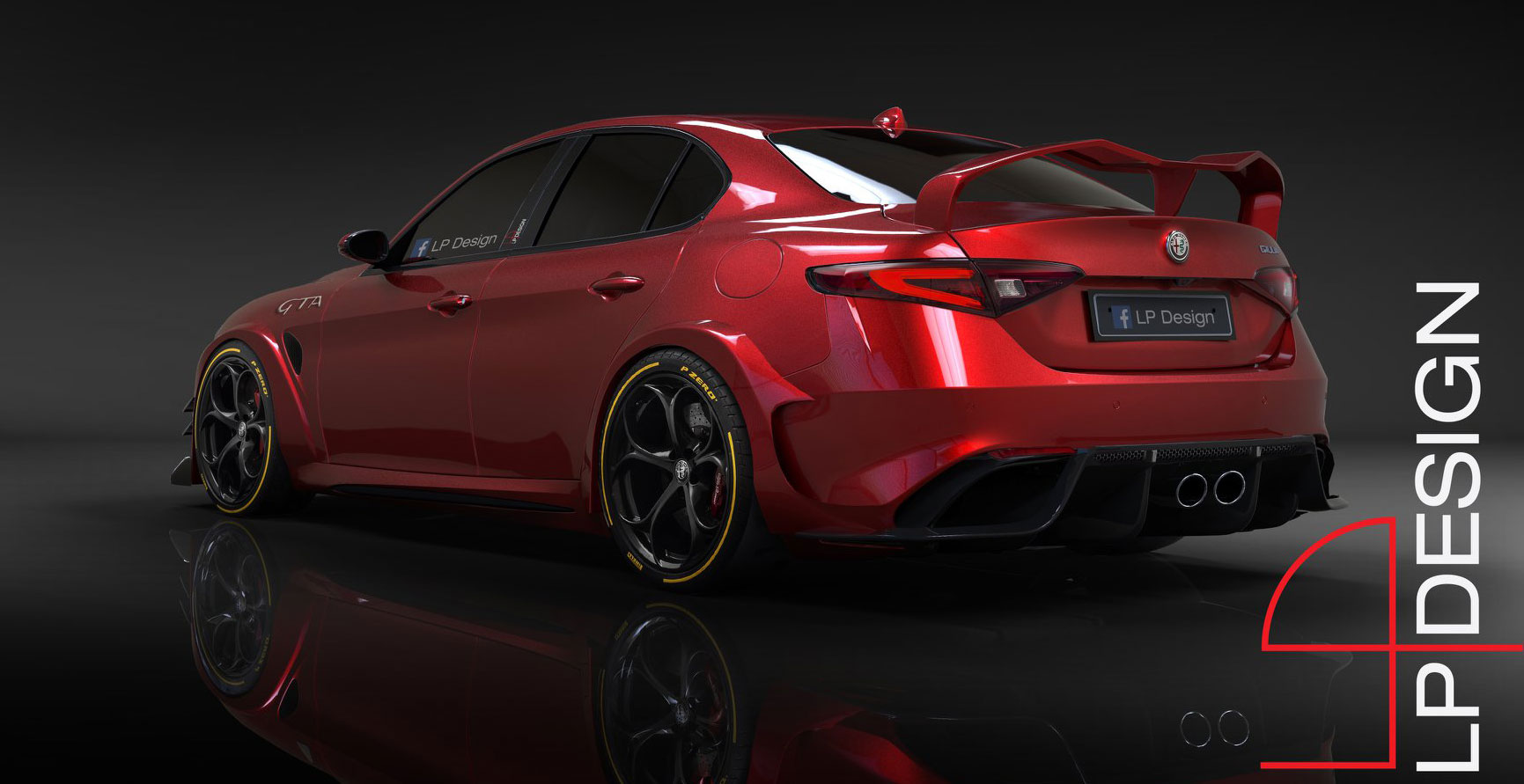 It’s not clear if the GTAm track-special will have more oomph under its hood, but it will certainly be lighter, dropping many comfort features, sound proofing and even the rear seats – with a roll cage taking their place.

Both the Giulia GTA and GTAm will feature a host of aerodynamic and styling revisions, including wider fenders – the rear boasting extensions, additional vents throughout the body, carbon fiber spoilers and roof, twin central exhaust pipes and in the case of the track-model, a massive, Honda Civic Type-R-rivaling, rear wing.

Anything else from Alfa Romeo?

Glad you asked. Our sources tell us that Alfa Romeo’s plan was/is (who knows anymore) to introduce a couple of special edition versions of the regular Giulia sedan and Stelvio SUV called the “6C Villa d’Este”, though we don’t know anything else about them at this point.