Following its presentation earlier this year, Hongqi’s new H9 has gone on sale in China, with local outlets such as Autohome getting a better look at it and offering us new photos of the uxury mid-size sedan, which you can check out for yourself in the gallery below. [Updated 4/19/2020]

FAW Hongqi, China’s oldest and most luxurious domestic passenger car maker, has revealed their new H9 luxury sedan poised to go against models like the Mercedes E-Class, the Audi A6 and the BMW 5-Series. Unless we’re missing something, the production car seen here is the same as the one with the H7 moniker snapped ahead of its introduction last month.

Compared to its European mid-size premium rivals, even LWB ones like the E-Class L, the new Hongqi H9 has a larger footprint. Technically, it’s closer to full-size luxury sedans at 5.2 meters long with a wheelbase of over 3 meters for acres of leg room at the back.

The company says that the styling of the new H9 is part of Hongqi’s latest design language but the overall outcome looks more like a mix and match of other models, including the two-tone Maybach paintjob, hints of Cadillac XTS from the rear quarters and Rolls Royce from the front. 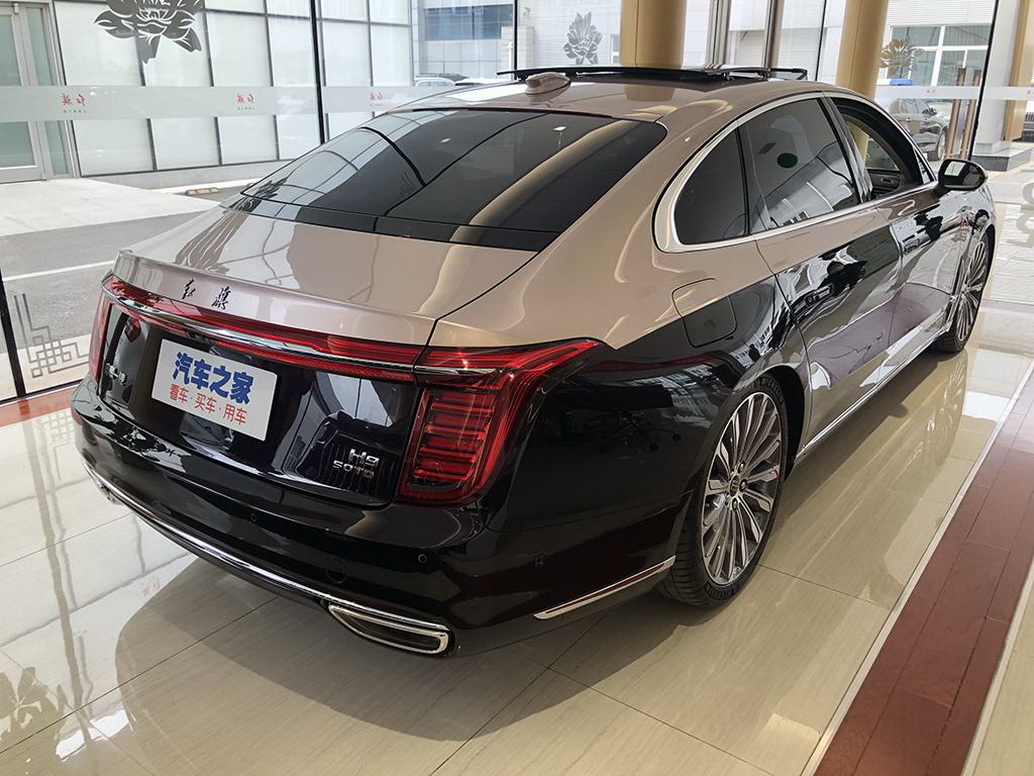 It’s worth noting here that Hongqi officials were quick to note that the H9’s design had been signed off before the arrival of Giles Taylor as the Global Vice President of Design and Chief Creative Officer (CCO) of the FAW Group that owns Hongqi in late 2018. If the name doesn’t ring a bell, his previous employer surely will as Taylor was the design boss of – you guessed it, Rolls Royce.

Up front, the big chrome grille is partly surrounded by an LED strip that runs from edge to edge while the headlights are Matrix LED units. Hongqi’s flag logo (Hongqi translates into red flag) has been designed here as a thin red line that starts from the middle of the bonnet and drops into the grille.

Another feature is the pop-out door handles and a set of 20-inch alloy wheels to match the generous dimensions of the latest Chinese luxury sedan.

The interior appears to be choked in leather, wood and chrome, and features two large displays, one for the instrument cluster and one for the infotainment system, in addition to ambient lighting, touch-sensitive switchgear and an optional four-seat layout. 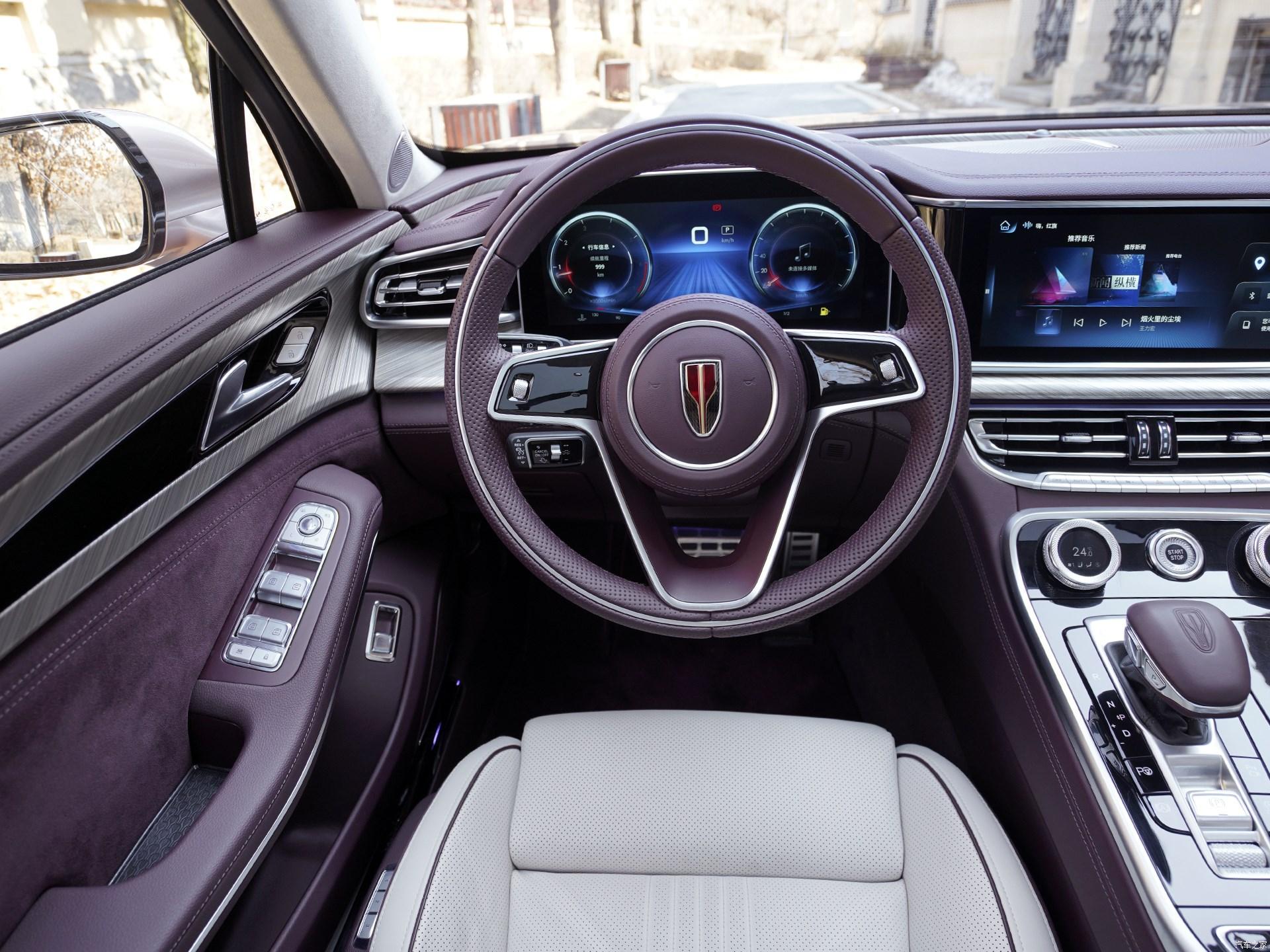 Power is provided either by a turbocharged 2.0-liter four-cylinder petrol engine with 252 HP and 380 Nm (280.3 lb-ft)  or a supercharged 3.0-liter V6 with 272 HP and 400 Nm (295 lb-ft) driving the rear wheels through an automatic transmission, with the latter hitting 100km/h (62 mph) in an unimpressive for today’s standards, “just under” 8 seconds. Hongqi’s new H9 also rides on air suspension and offers a “Level 2.5” semi-autonomous driving system.