New images of the upcoming Lynk & Co 05 have been released by the company, including two sketches of the interior, while Chinese media also discovered a pre-production model conveniently uncovered in a parking lot. We’ve added all of them in the gallery. [Updated 11/25/2019]

Expected to wear the 05 moniker, the new model will debut in China in the first half of 2020, joining the already available 01 and 02 crossovers, 03 sedan, as well as the upcoming 04 hatchback.

As Lynk & Co has accustomed us so far, the model’s name is not a reference to its size but rather its launch timing – it will be the brand’s fifth model. Technically speaking though, the 05 is the “coupe” version of the 01 SUV.

Related: Lynk & Co Picks Amsterdam For Its European Debut Because They Don’t Like Cars There

The photos released by the Chinese automaker reveal a familiar front end design featuring the brand’s signature grille and headlamps. What interests us more is the side view which reveals a sloping roofline along with an interesting treatment for the C-pillars.

Seen from this angle, the Lynk & Co 05 reminds us of the Polestar 2 EV. At the rear, the crossover coupe adopts horizontal taillights with a brand-specific LED signature as well as an aggressive bumper incorporating two round tailpipes on each side and a diffuser in the middle. 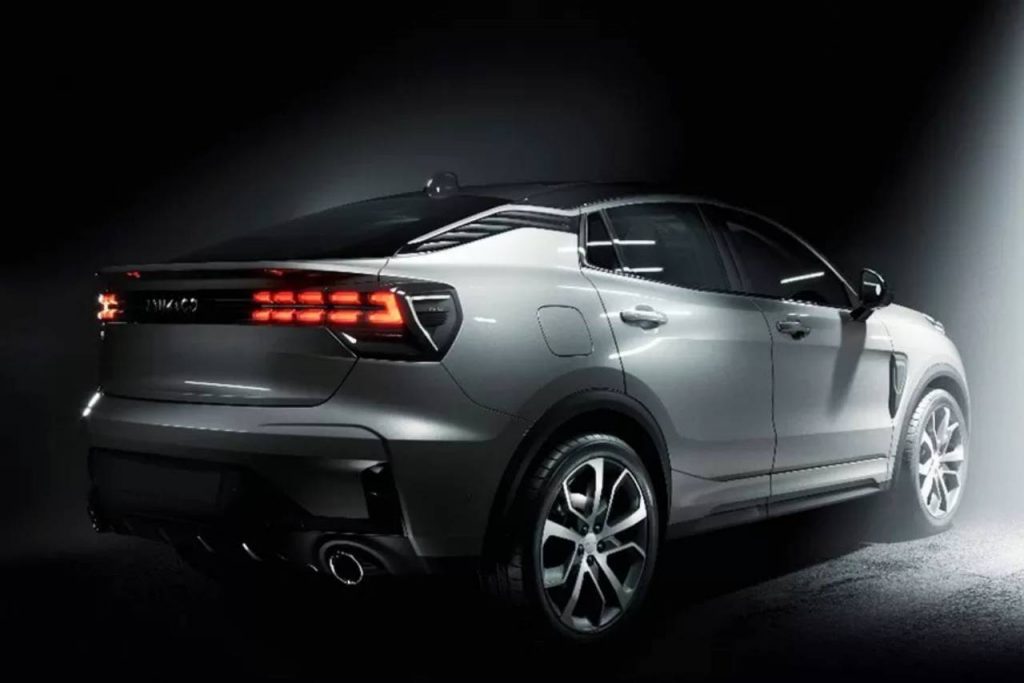 No powertrain details have been released yet but the crossover is expected to get a 180 PS (177 HP) 1.5-liter turbocharged three-cylinder engine and a 254 PS (251 HP) 2.0-liter turbo-four. AWD and hybrid versions should be available too.