The Karma Revero lineup is expanding as the company has released the first details about the Revero GTE.

Set to become the company’s first fully electric vehicle, the Revero GTE is based on the E-Flex platform and will be launched in the spring of 2021.

Karma is staying coy on specifics, but confirmed there will be two versions at launch. The entry-level Revero GTE will have a 75 kWh lithium-ion battery pack that provides a range of approximately 200 miles (322 km). Customers will also have the option of upgrading to a longer range variant which has a 100 kWh battery and a range of roughly 300 miles (483 km). 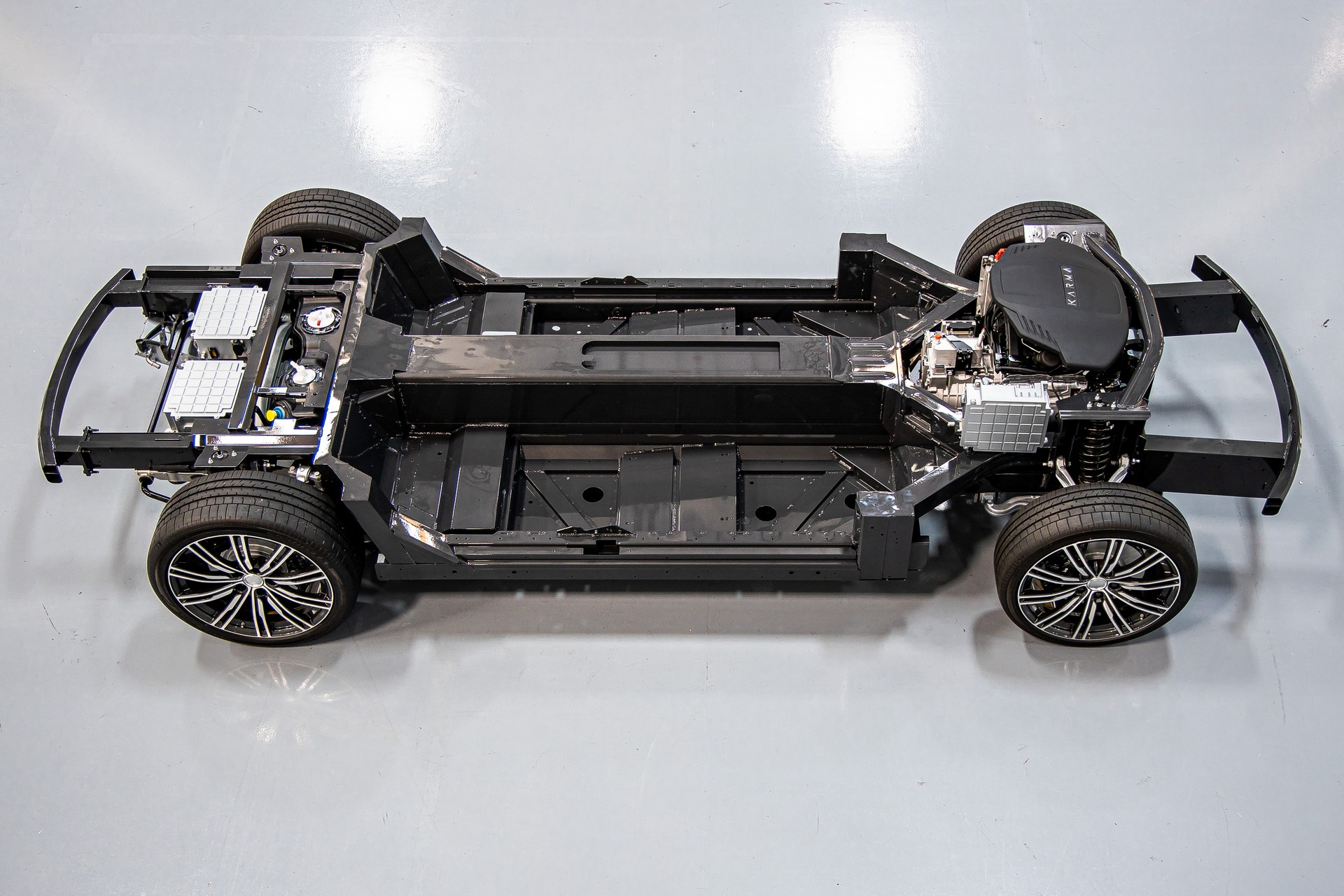 In regards to charging, a 150 kW DC faster charger will provide an 80% charge in less than 30 minutes. Furthermore, an 11 kW AC charger will allow the model to recharge overnight.

Karma was coy on additional specifications, but confirmed the EVs will be able to accelerate from 0-60 mph (0-96 km/h) in less than 3.9 seconds. The company also hinted the GTE will be equipped with multiple electric motors as they said there will be an electronic torque vectoring function.

Following the launch of the mainstream variants, there will be a “hyper-range version.” It will arrive in late 2021 and have a range of approximately 400 miles (644 km).

There’s no word on pricing, but Karma says pre-orders will begin in the coming months. The company also revealed the GTE is slated to be offered in China and Europe during the fall of 2021.

According to Karma’s Vice President of Powertrain, Vlad Kalika, “The Revero GTE is a testament to Karma’s future and a continuation of the success of our definitive luxury electric Revero GT.” He added the model “ushers in a new era of pure all-electric technology – something we are proud to offer both our customers and the mobility industry.” 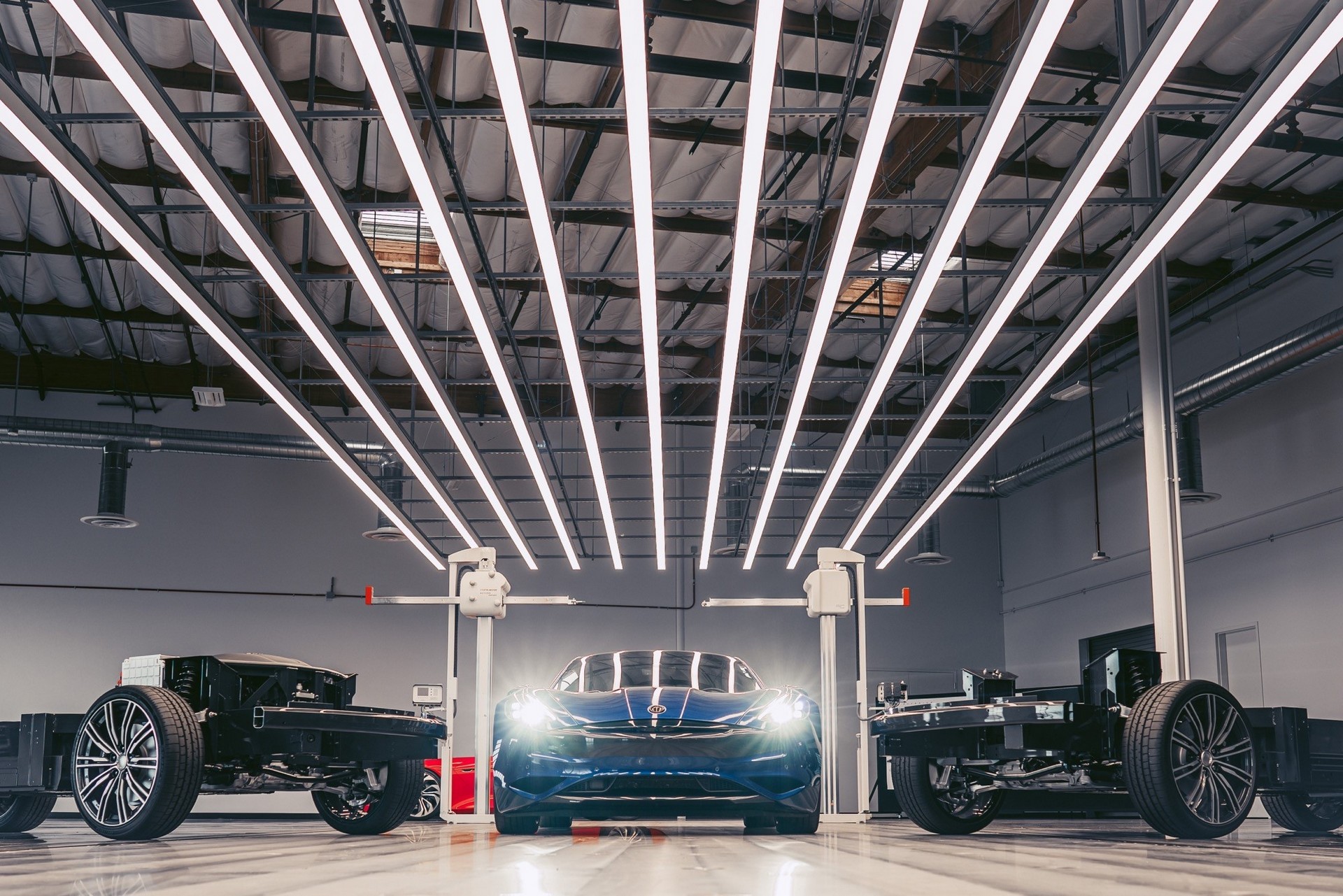