What appear to be official images of Jaguar’s upcoming facelifted F-Type Coupe and Convertible models were published on several social media pages today, including on Instagram, ahead of the presentation this Monday, December 2.

Tell me about the differences

The most sweeping changes occur on the F-Type’s fascia that trades the current car’s headlights that stretch back onto the bonnet for slimmer, lower mounted and elongated LED units residing next to a bigger grille. We would totally understand if someone saw a bit of Audi R8 or with a bit of imagination, even some Mitsubishi Lancer too, in this new headlamp style, but to be fair, Jaguar has been doing this look on its models for a while, including the XE and XJ.

The front bumper has been redesigned too, while around the back, there are subtly tweaked wraparound taillights with an LED signature that mimics the ‘chicane’ graphics on the i-Pace and updated XE. Obviously, there will be new colors and wheels, but that’s about all we see on the outside.

What else should we expect?

We don’t have any picture of the interior yet, but we’ve heard that the biggest change will be a new digital instrument panel similar to the one used on the XE accompanied by an updated and more feature-laden infotainment system, tweaked switchgear and higher grade materials. 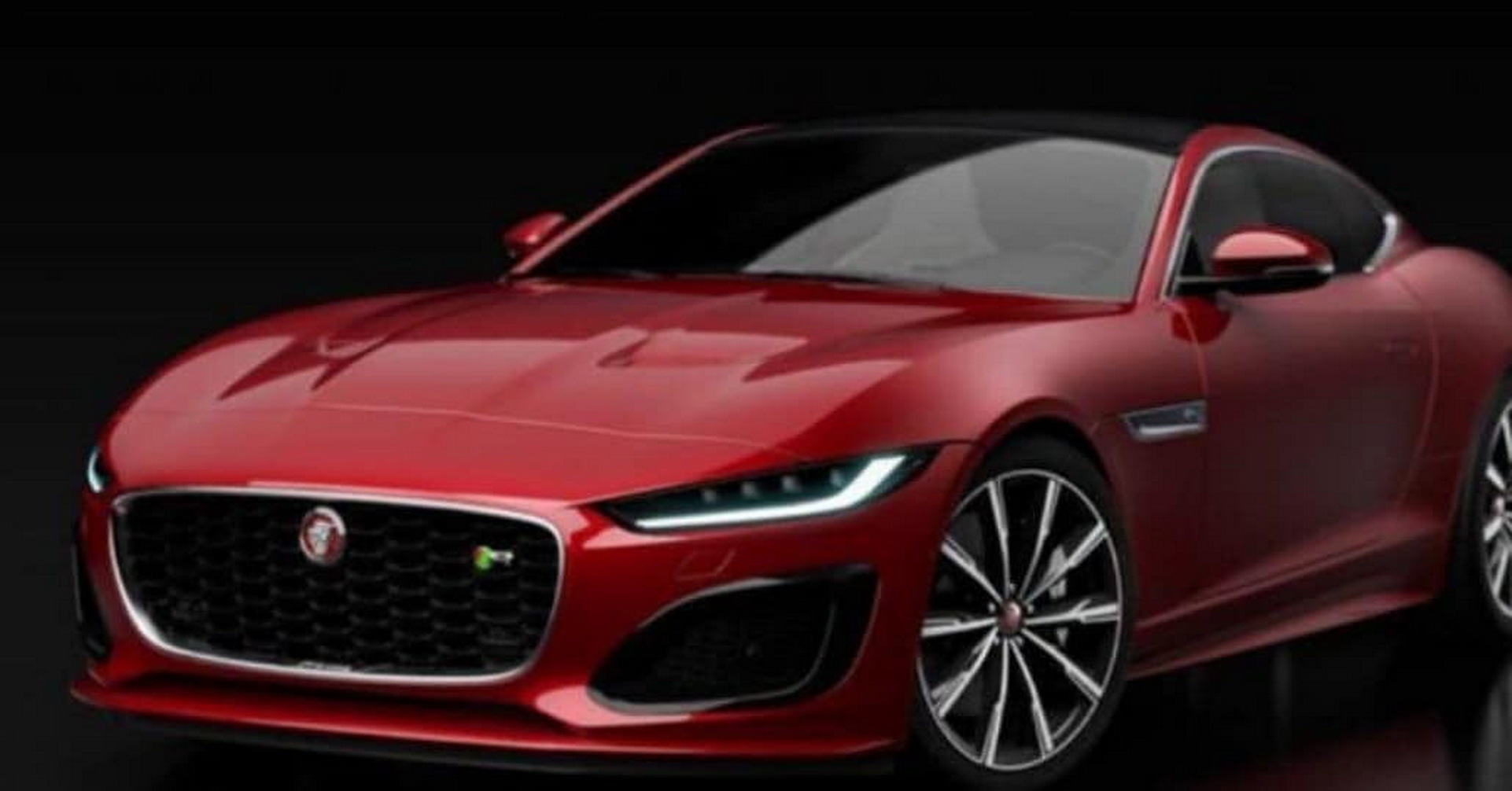 There have been rumors circulating about BMW V8 engines being on offer after the agreement between the two companies, but it’s highly unlikely that this is going to happen with this generation of the F-Type. Instead, we’re probably going to see JLR’s new turbocharged and hybridized straight-six producing 395hp in the Range Rover making its appearance on the F-Type, alongside the current four-cylinder and V8 engines with some light (if any) changes.

Thanks to Justin for the tip! 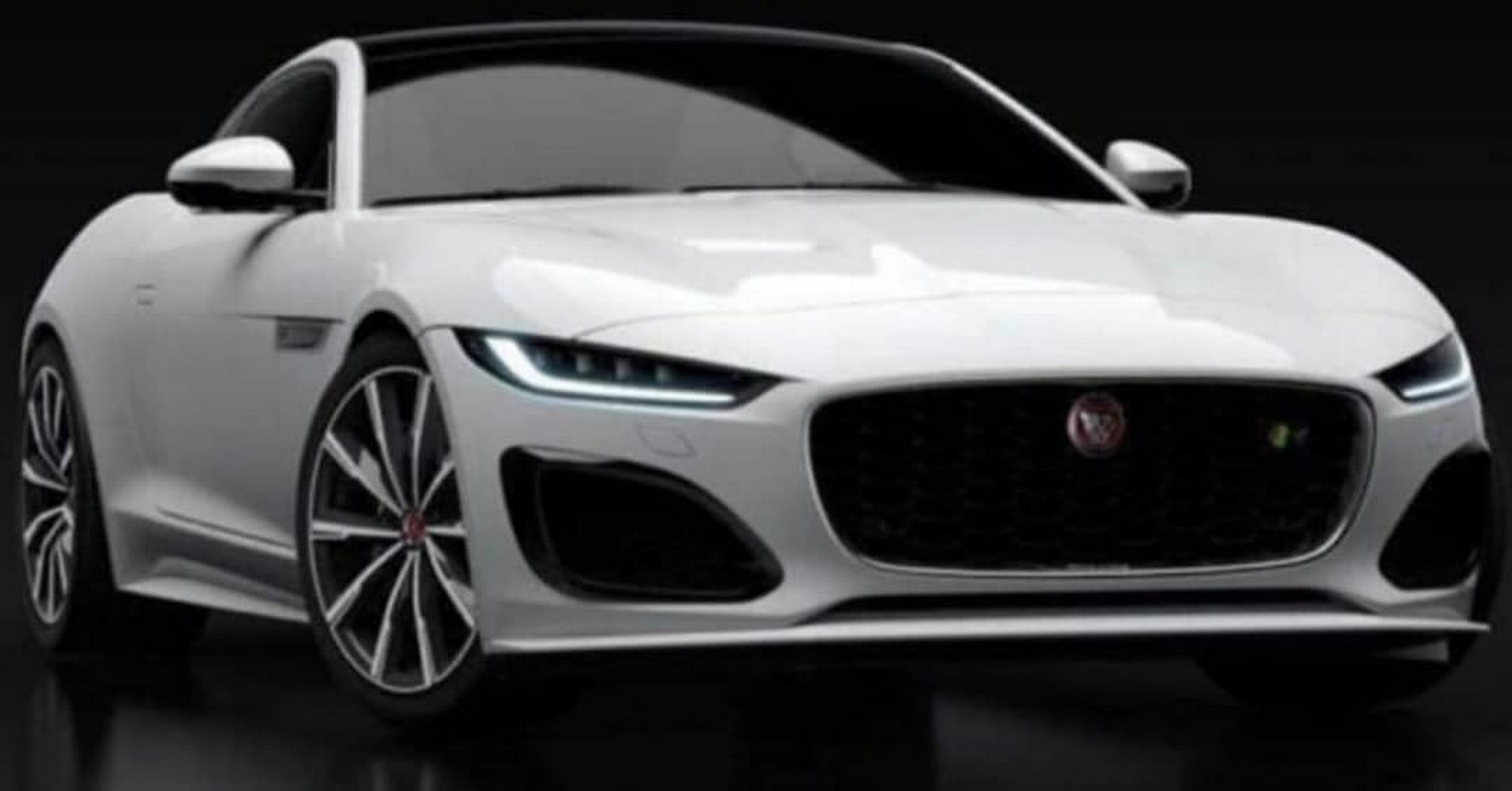 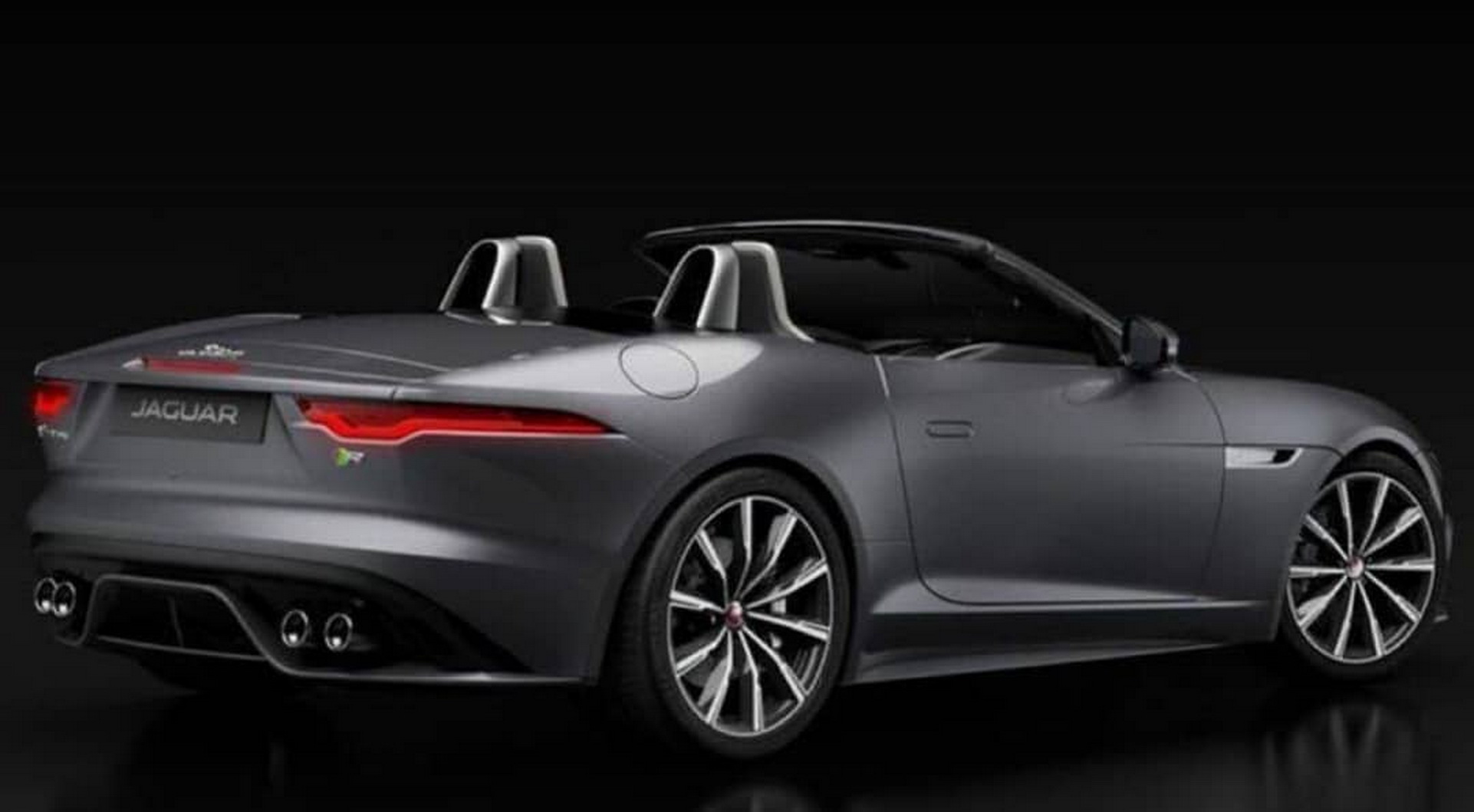