Hongqi L4 Is A New Suicide-Door Luxury Limousine From China

Luxury Chinese automaker Hongqi is working on yet another all-new vehicle, this time a limousine dubbed the L4.

A report from China’s Chejiahao says the vehicle was previewed via a small clay model a few months ago and that the first life-size example has just been built and tested in a wind tunnel. While some other new vehicles from Hongqi, such as the striking H9, have very futuristic and stylish designs, the Hongqi L4 adopts a far more traditional and retro appearance, akin to the flagship L5.

The front end of the new sedan is dominated by a huge chrome grille and a pair of small and simple headlights. Hongqi’s ‘red flag’ emblem is also featured prominently on the hood. Other key aspects of the vehicle’s design include the multi-spoke chrome wheels and rear suicide doors. Interestingly, sketches show the vehicle in both sedan and coupe forms, indicating that buyers might have two body styles to choose from. 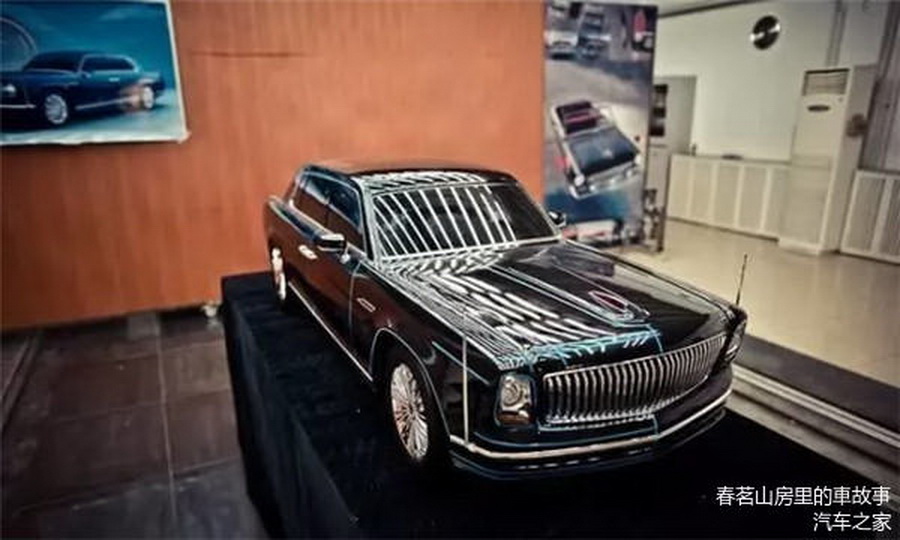 Inside, everything appears quite grand with many surfaces dominated by wooden accents. There is also a large Tesla-style infotainment system in the center of the dashboard.

It is claimed that the Hongqi L4 will be powered by a twin-turbo 4.0-liter V8 engine delivering around 400 hp, allowing the vehicle to rival certain Audi A8, Mercedes-Benz S-Class, and BMW 7-Series models.

It is unclear at this early stage if the Chinese luxury car manufacturer has approved the L4 for production or if it’s still evaluating its future.