In exchange for a refundable fee of 6,888 yuan ($970), customers can secure an early build slot for the GL8 Avenir. Targeting rivals like the Lexus LM and Volkswagen Viloran, the 2020 Buick GL8 Avenir is offered in three configurations, with four, six or seven seats.

Developed by leveraging GM’s global resources but with the Chinese customer in mind, the Buick GL8 Avenir comes with “comprehensive upgrades in design, safety, convenience and functionality for today’s luxury MPV buyers in China”.

While the Buick GL8 Avenir looks posh enough on the outside, the interior upgrades are more comprehensive as that cabin is what matters the most for luxury MPV buyers. Buick’s upscale minivan offers leather-appointed seats with custom perforation and quilting, with the six-seat variant also equipped with tables in the second row. 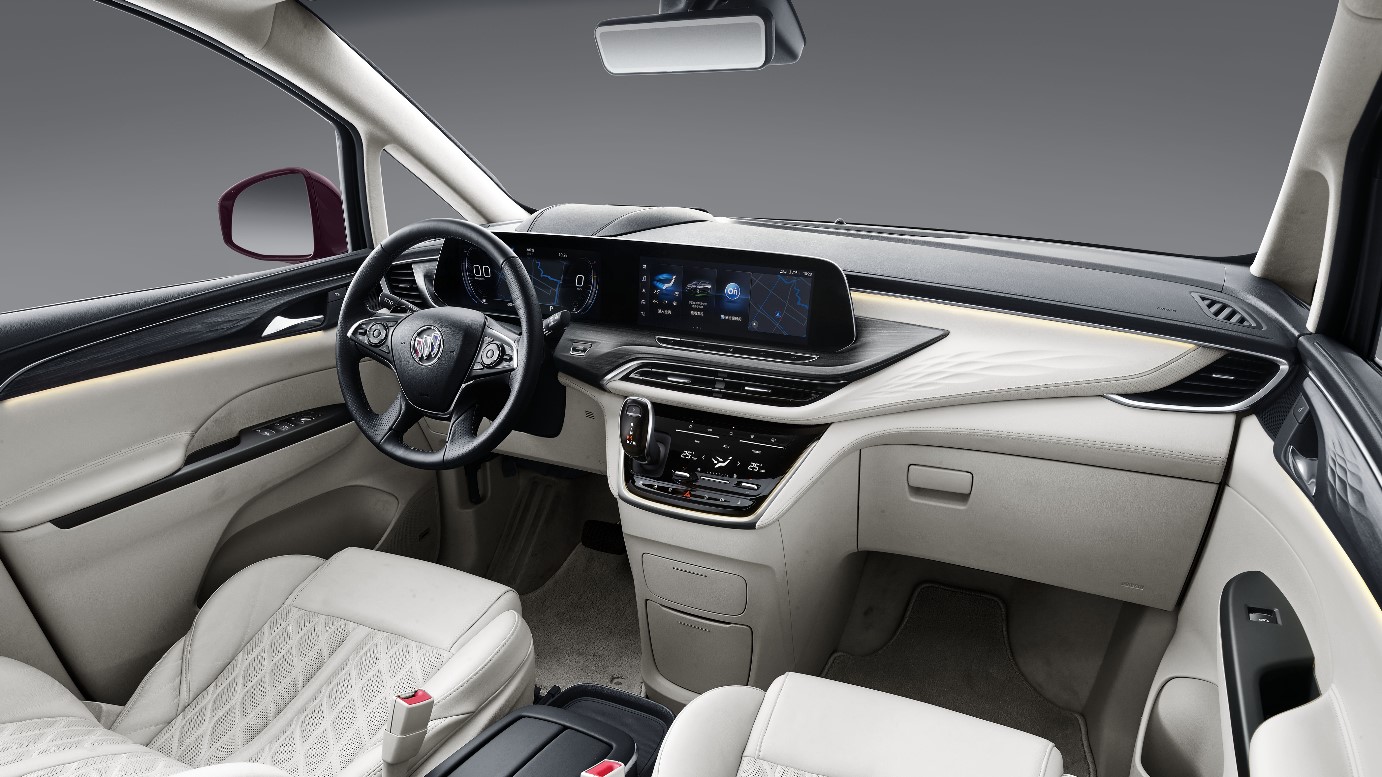 The four-seat variant is obviously the most luxurious of the bunch as it comes with two throne-like seats in the rear that are said to offer “unprecedented roominess and comfort in the segment”. The rear seats feature a reclining feature as well as ventilation and massage. Two displays on the console that separates the rear seats are used to control seating and climate functions, as well as the Bose Centerpoint surround sound stereo. 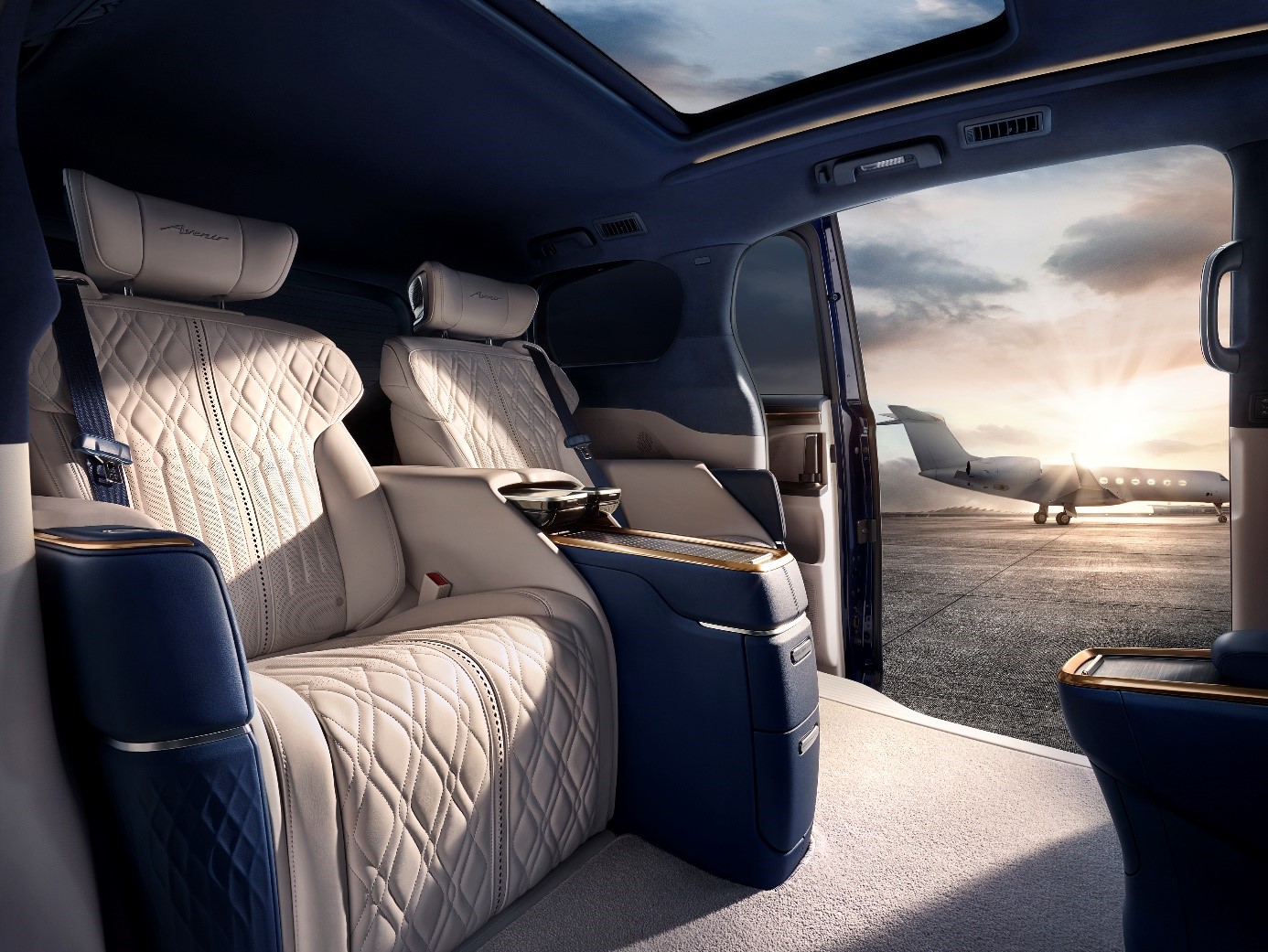 Power comes from a 2.0-liter LSY turbocharged four-cylinder gasoline engine rated at 230 PS (227 HP / 169 kW) and mated to a nine-speed automatic transmission. Deliveries in China will begin this summer and, before you ask, the United States will not get the GL8 Avenir.