31st May 202031st May 2020 PublisherFacel Vega Making A Comeback? Maybe, But Things Are Certainly Strange 0 Comment

Every few years, someone attempts to revive the French Facel Vega brand. While that’s a notable goal, no one has managed to succeed in their efforts.

That brings us to this Facel Vega Paris V that has been making the social media rounds today. Looking rather stylish, the renderings depict a two-door coupe with a prominent grille that is flanked by vertical headlights which are mounted at the outside edges of the front bumper. The model also has a long hood, streamlined bodywork and flush-mounted door handles.

Elsewhere, there’s a pillarless greenhouse and a dual exhaust system. The model also has vertical taillights and large wheels with floating center caps.

The car’s configurator reveals the model will be offered in Standard and Performance trims. Both will apparently be powered by a 6.0-liter V8 engine. The standard model is said to have 510 hp (380 kW / 517 PS) and 450 lb-ft (609 Nm) of torque. The website also claims an acceleration time of 3.7 seconds, but doesn’t elaborate.

Houston, We Have A Problem

The cabin looks a bit familiar, doesn’t it? 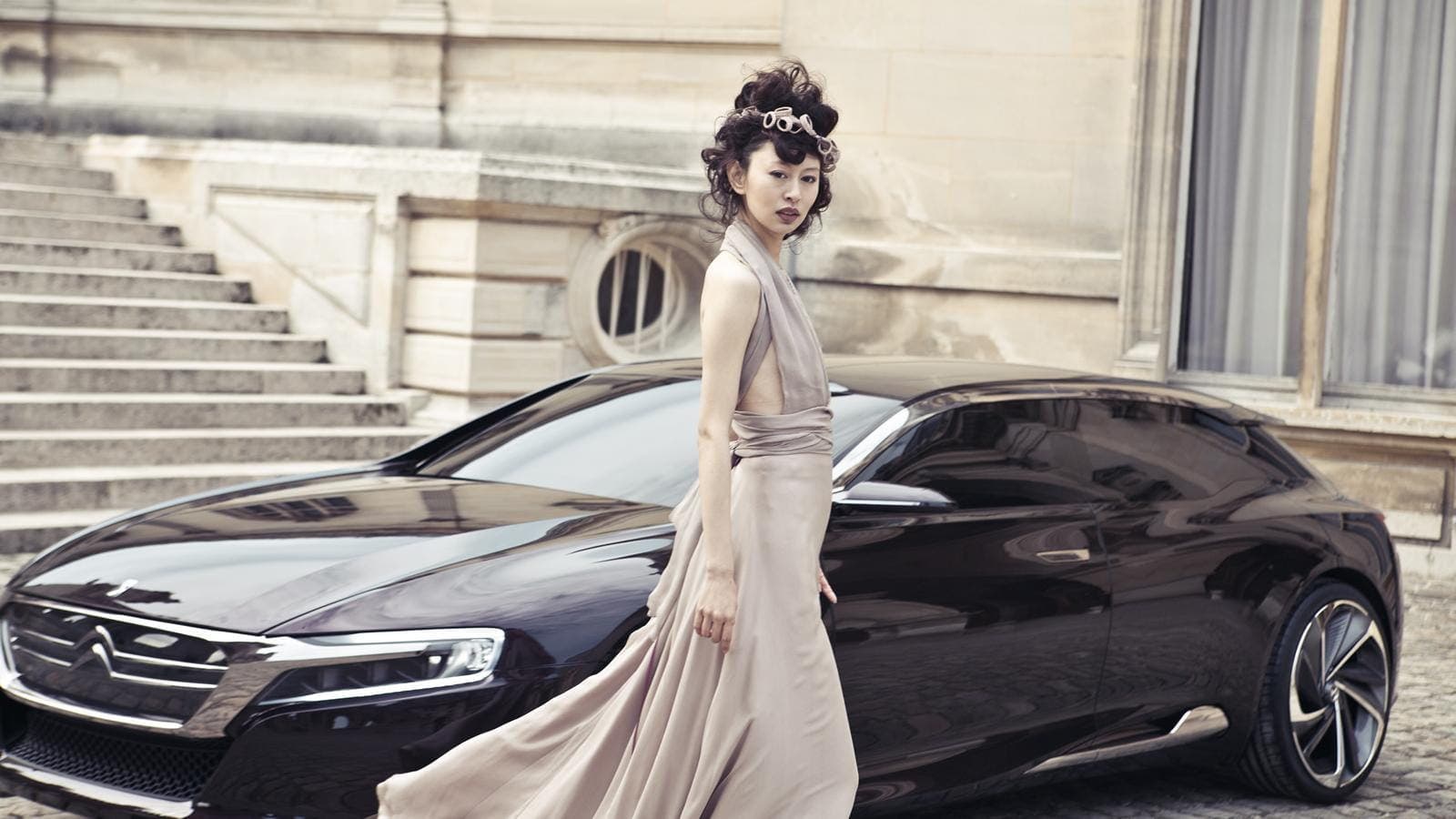 If you think that’s strange, it’s just the tip of the iceberg. The company’s website is a questionable hodgepodge of content and their post about “Reintroducing Le Grand Luxe Sportif” is actually a renaming announcement from Lucid Motors that dates back to 2016. It’s taken word for word and even mentions “Today we are proud to share our new identity: Atieva is now Lucid.”

Their post about a “Man Resurrecting the Myth” wasn’t taken from somewhere else, but it simply contains a picture of a man and information explaining how to post content on a “Wix Blog Dashboard.” 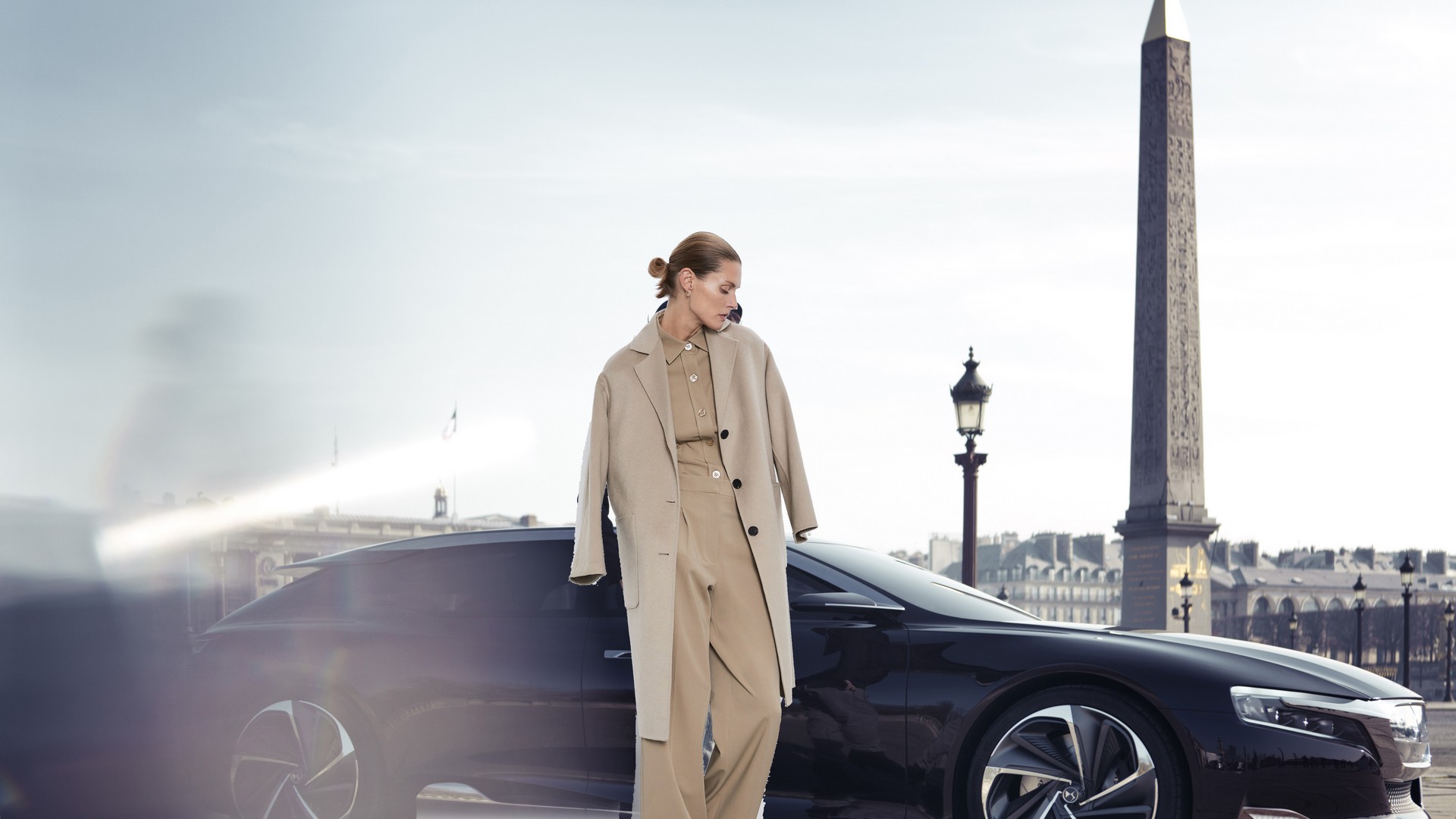 Continuing down the rabbit hole of insanity, the website has a collection of bad photoshops. Several of the pictures show the 2012 Citroen Numero 9 concept and feature a model poorly pasted on top of the original photo.

These kind of pictures are also visible elsewhere as the company’s Instagram page shows a high-performance braking system with “Facel Vega” seemingly added to the calipers with the help of editing software.

It’s hard to know what’s going on here, but we’ve reached out to the company and haven’t heard back yet. If we do, we’ll update this post.

Update: It seems that some of the pages we mentioned above are down now