Along with the 2020 Cupra Leon road-going hot hatch, the wraps have come off its touring car racing variants too, of which there are two flavors.

Developed to enter the Pure ETCR championship from 2021, the Cupra e-Racer features a body shaped by aerodynamics including innovative bumper and bonnet air flow circulation, wheel arches developed to better extract the air and improve downforce, and a flat floor underneath.

Since it’s a race car, it features a lower and wider stance, though it eliminates the unnecessary traditional grille, transforming it into an air curtain bonnet. 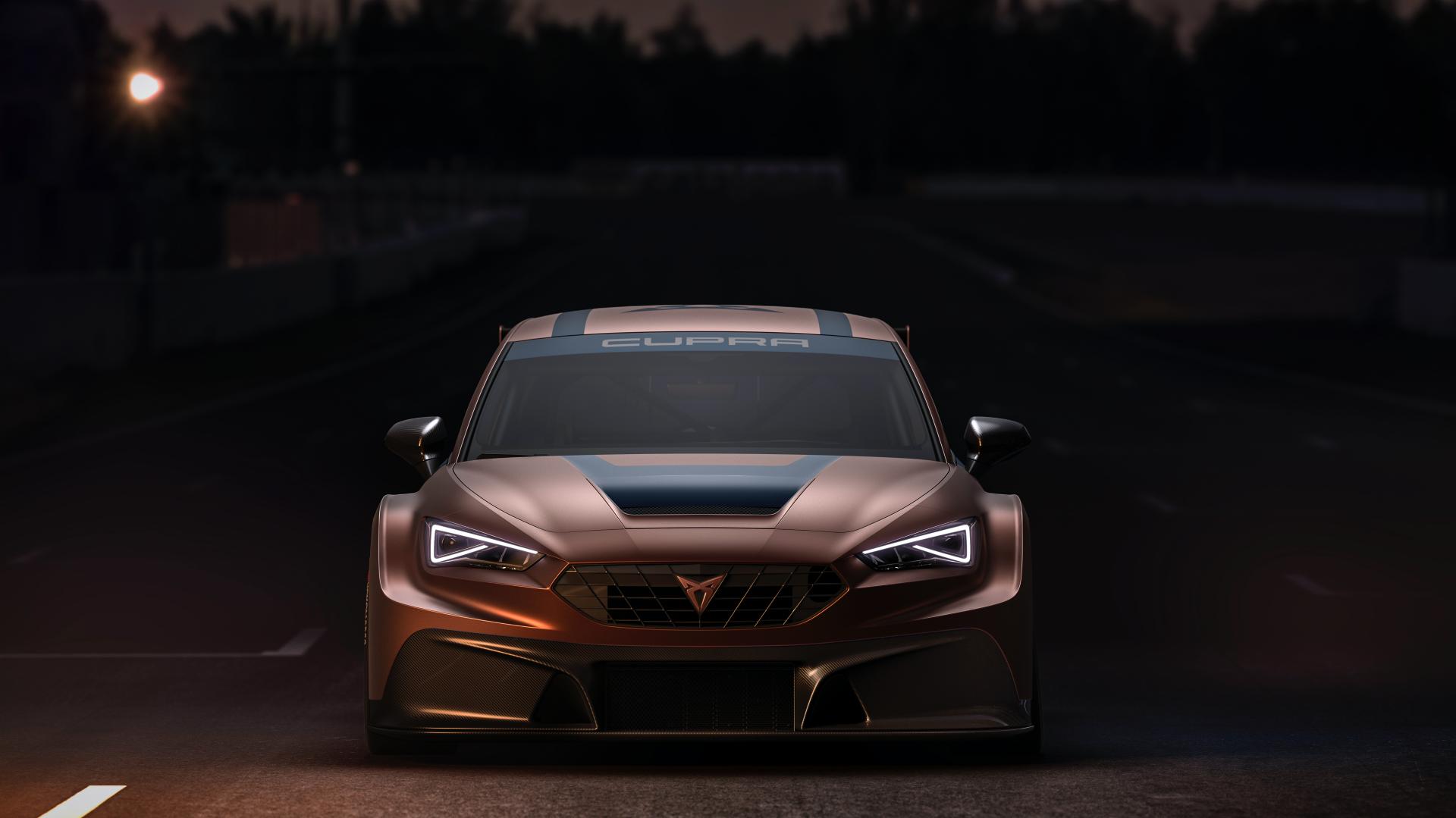 The Cupra Leon Competicion TCR racer, on the other hand, is more closely related to the production car. It has roughly half the power of the e-Racer, as the 2.0-liter TSI four-cylinder turbo petrol unit delivers 340 PS (335 PS) and 410 Nm (302 lb-ft) of torque. Mated to a Hewland six-speed sequential transmission, the engine enables the Leon Competicion to sprint from 0 to 62 mph (100 km/h) in 4.5 seconds and top out at 260 km/h (162 mph).

The race car’s chassis is tuned for racing and is highly adjustable. It incorporates front MacPherson struts with adjustable height, camber, toe, caster, Ackermann and track, as well as a rear Multilink setup allowing for changes to the height, camber, toe and track. The front and rear roll bars can be set and changed as well.

Looks-wise, it features a somewhat similar aero kit to the Cupra e-Racer though with a traditional radiator grille, different bumpers and a higher-set rear wing. Cupra has already opened online pre-order bookings for the Leon Competicion at the end of 2019, with all pre-booked race cars to be delivered exclusively at Cupra’s headquarters from April.