Bentley customers can now make their Continental GT, GT Convertible or Bentayga SUV look a tiny bit more sporty with the addition of the Styling Specification, available to order now through the automaker’s network of retailers.

The new parts can be specified either when a new car is ordered, or retrofitted at a later date. Furthermore, the option will also soon be introduced on the new Flying Spur.

By opting for the Styling Specification, you get a front bumper splitter, side skirts with metallic Bentley badges, a rear diffuser and a high gloss carbon fiber boot lid spoiler. Meanwhile, the Bentayga package also comes with a bi-plane tailgate spoiler and rear screen strakes (also high gloss carbon fiber), while the front air blades, wing vents and mirror caps can also come in a matching finish.

Read: Bentley Designed Its Digital Screens To Age Well With Their Cars

The side skirts also come with a three-dimensional electroformed Bentley badge, where its profile was developed specially for the Styling Specification.

This new spec by the way was developed by the same engineering team responsible for the carbon fiber components on the previous Continental GT, including its GT3-R, Supersports, Pikes Peak and Ice Race variants.

Bentley clearly put great emphasis on how these components were built:

“The first designs are assessed and refined using computational fluid dynamics (CFD) software for aerodynamic performance including front and rear lift and overall drag. Simulations are also made of the effect on powertrain cooling, brake cooling and noise, vibration and harshness (NVH). Electrical testing seeks to minimise any effect that the carbon fibre parts may have on vehicle systems from PDC (park distance control) to radar systems and antennae for on-board communications and entertainment.”

The carbon fiber weave itself features a 2×2 twill pattern, woven in the same direction for all components in order to ensure consistency. The material is then laid-up in multiple layers, each oriented for optimum strength and durability, while maintaining minimal weight. 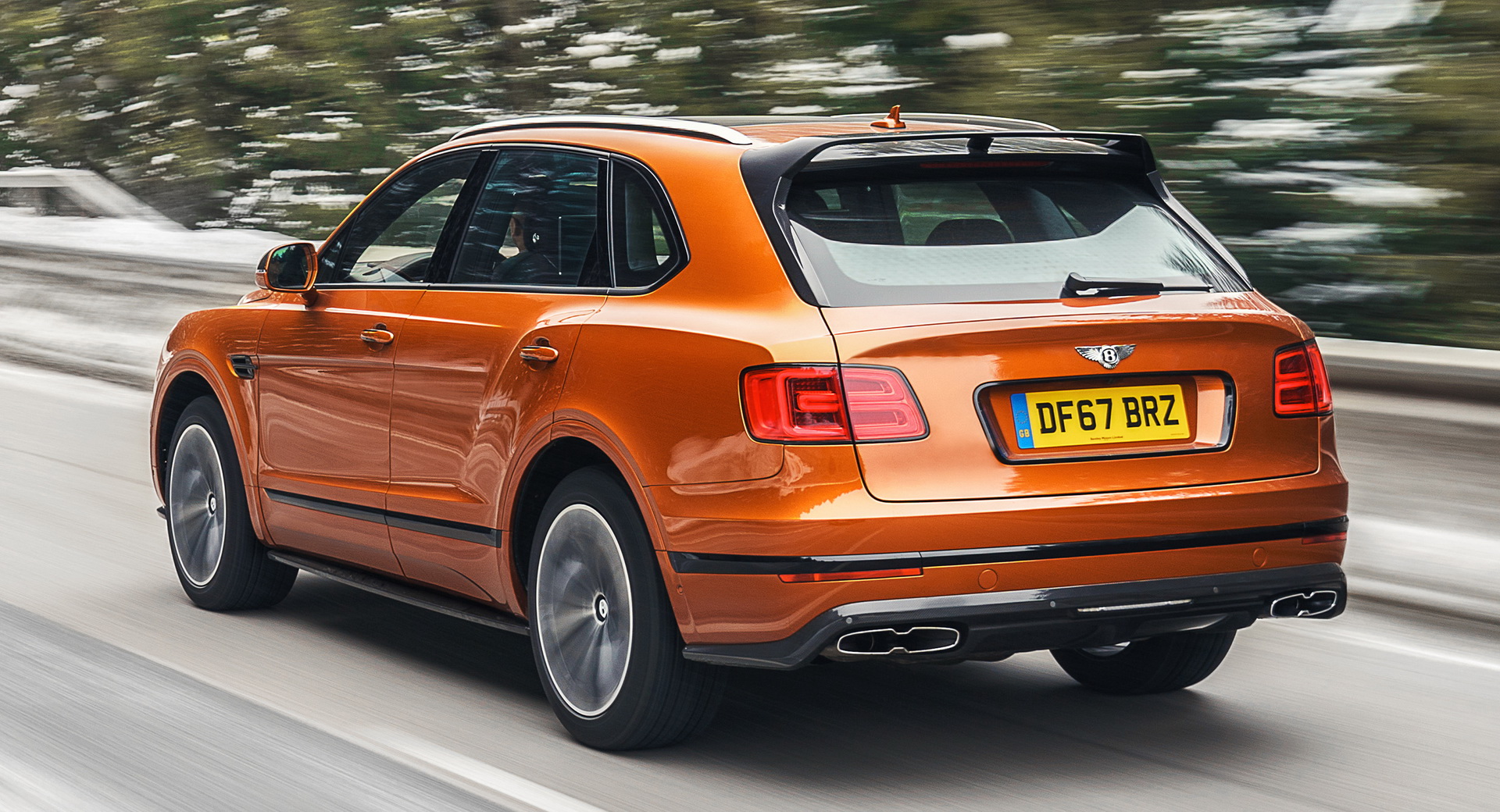 As for how these additional components affect the cars visually, it’s clear that Bentley didn’t want to disturb the elegant lines of the Continental or the Bentayga for that matter. So opting for the Styling Specification should not upset the design of your luxury car.