While Gaydon remains the home of the company’s sports car production, St Athan begins life as the home of Aston Martin’s first SUV, the DBX. When it reaches full production in the second quarter of 2020, the Welsh site will have created up to 600 new highly-skilled jobs, which will increase to 750 at peak production.

At the new plant’s opening ceremony, Aston Martin Lagonda President and Group CEO, Dr. Andy Palmer, was joined by the First Minister of Wales, Mark Drakeford. The executive said the inauguration represents “a pivotal day for Aston Martin and a vote of confidence in the UK.”

Related: Aston Martin DBX Or Bentley Bentayga? We Line ‘Em Up, You Call Out The Winner 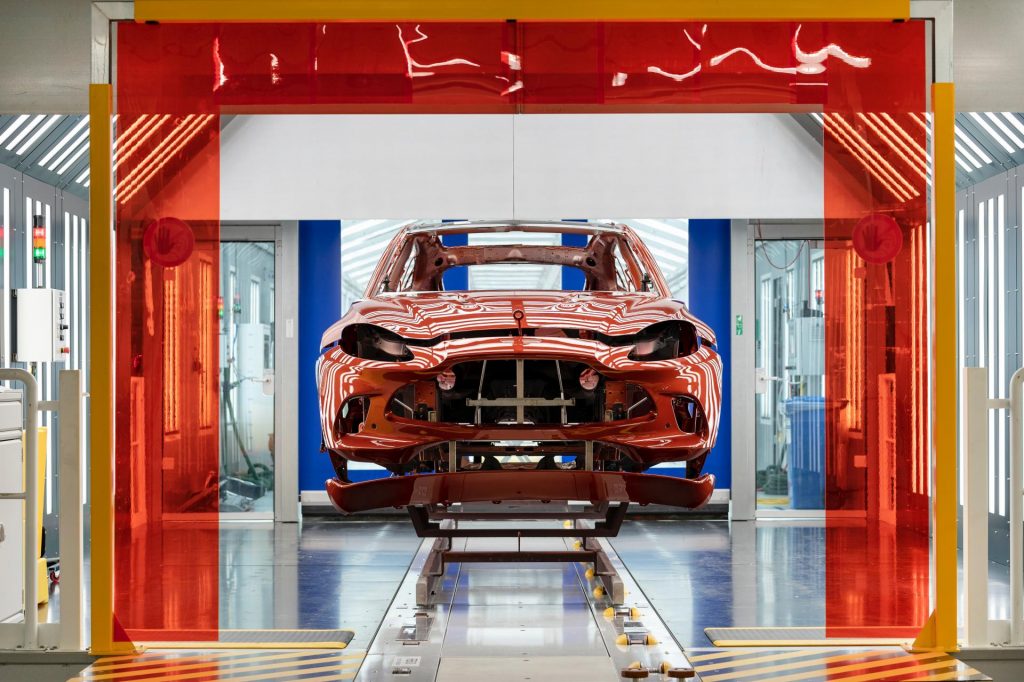 “St Athan is a critical step in delivering our new car, DBX, which will be built in the new facility. The opening of St Athan is a hugely important milestone in the company’s growth plan and integral to our ambitions as a global luxury brand with a presence in all major sectors of the market,” Palmer said.

Unveiled last month, the Aston Martin DBX will enter full production at St Athan in the second quarter of 2020. The company expects around 90 percent of production to be exported and sold overseas. The SUV won’t be the first Aston Martin model built in St Athan, though, as that honor belongs to the Rapide E limited edition electric saloon. 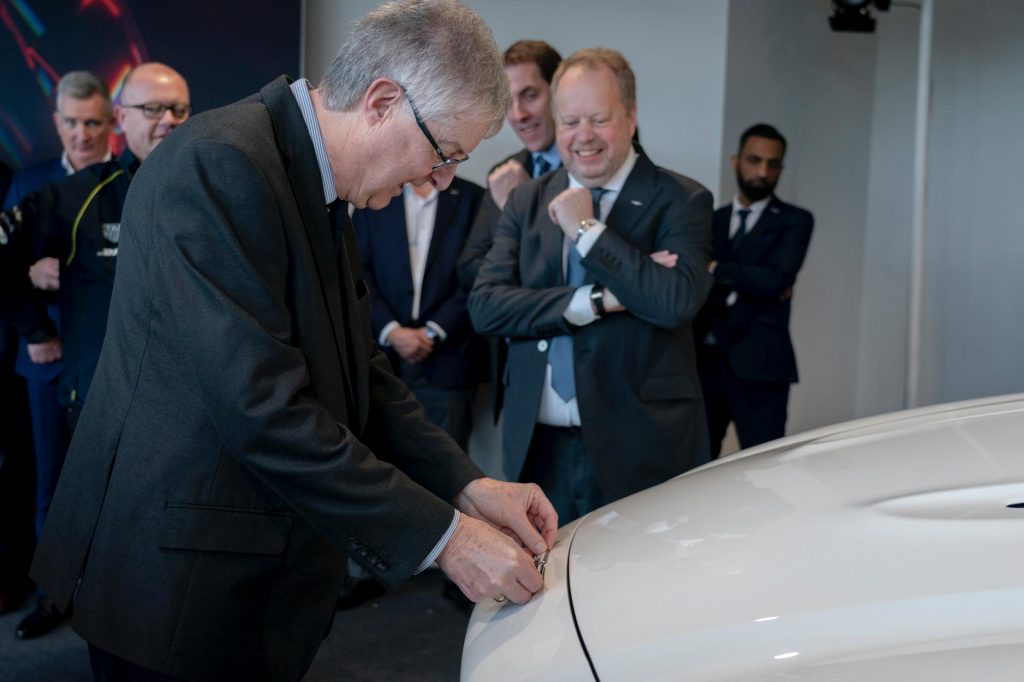 Aston Martin Lagonda bought the 90-acre (364,217-square meter) St Athan site from the Ministry of Defense (MoD) in February 2016. Since then, St Athan has undergone a three-year transformation from a Royal Air Force base to a state-of-the-art manufacturing facility.

The plant currently handles the pre-production stage of the new DBX, with customer vehicles to be made from the second quarter of 2020. Earlier this year, Palmer said production will be capped at 5,000 units a year to maintain the SUV’s exclusivity. Starting in 2022, St Athan will also become the manufacturing home of electric vehicles from the Lagonda brand.