Remember Zarooq Motors’ 525 HP SandRacer GT off-road supercar? It has reincarnated into the 720 HP Laffite G-Tec X-Road and has moved from the United Arab Emirates To California.

The man behind both projects, Bruno Laffite, is the nephew of Jacques Laffite, a six-time race winner in Formula One. Together with his wife, Laetitia Laffite, he set up a company called Laffite Supercars, which specializes in automotive design and the creation of concept cars and road-ready limited series models.

Based in Los Angeles, Miami and Valencia (we wonder how that is working out), Laffite Supercars collaborated on the X-Road project with G-Tec, a company headed by racing engineer Philippe Gautheron. His team created and engineered the X-Road’s rolling chassis made of chromium molybdenum steel.

Its makers describe the X-Road as “the first all-terrain street-legal supercar that delivers immense power, exceptional performance and a luxurious appeal, all in one package.” 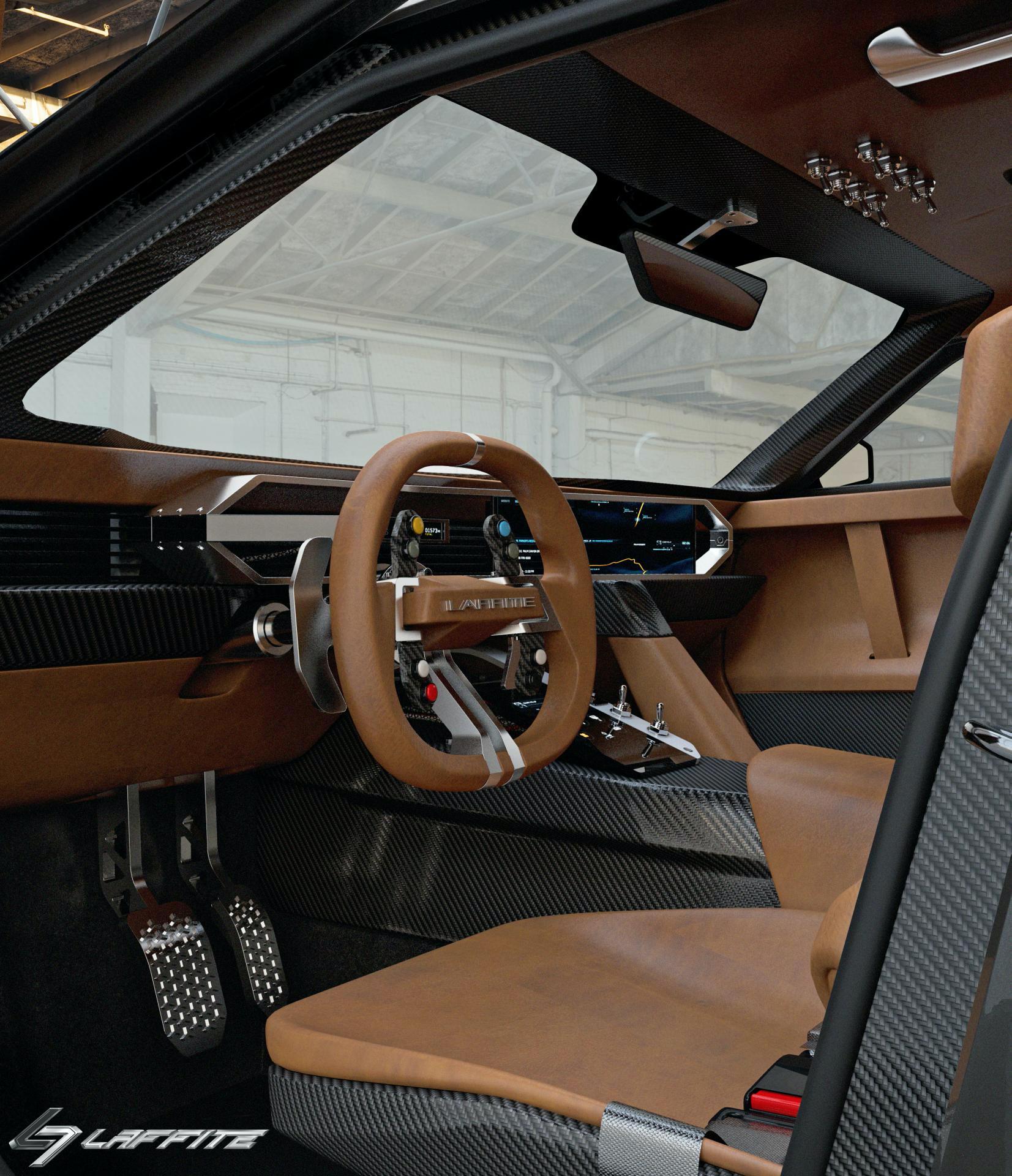 Add to that the 17 inches (432 mm) of suspension travel and the massive BF Goodrich off-road tires and it’s not hard to imagine it jumping and flying across desert dunes like a Dakar rally prototype.

Assembled in Los Angeles, the X-Road will be available in a limited run of only 30 units, with deliveries set to begin at the end of 2020. Prices start at $465,000 but Laffite Supercars says an all-electric version will also be available for $545,000. Until then, the company claims it is finalizing a second new supercar concept that should be revealed in February 2020.