Compact crossovers tend to be dull and uninspiring, but you certainly can’t say that about the all-new Kia Sportage revealed here in its international form as a 2022 model, with the European-specification version to follow in September, and the North American variant that will carry the 2023MY moniker to debut later on.

Set to be launched later this year in several global markets, the redesigned crossover is a radical departure from its predecessor as it adopts a “thought-provoking and daring” Opposites United design philosophy.

The all-new look is immediately apparent up front as the model features a bold grille with a black mesh lower section. It’s flanked by boomerang-shaped daytime running lights, which create “solid boundary lines for the striking head lamps.” 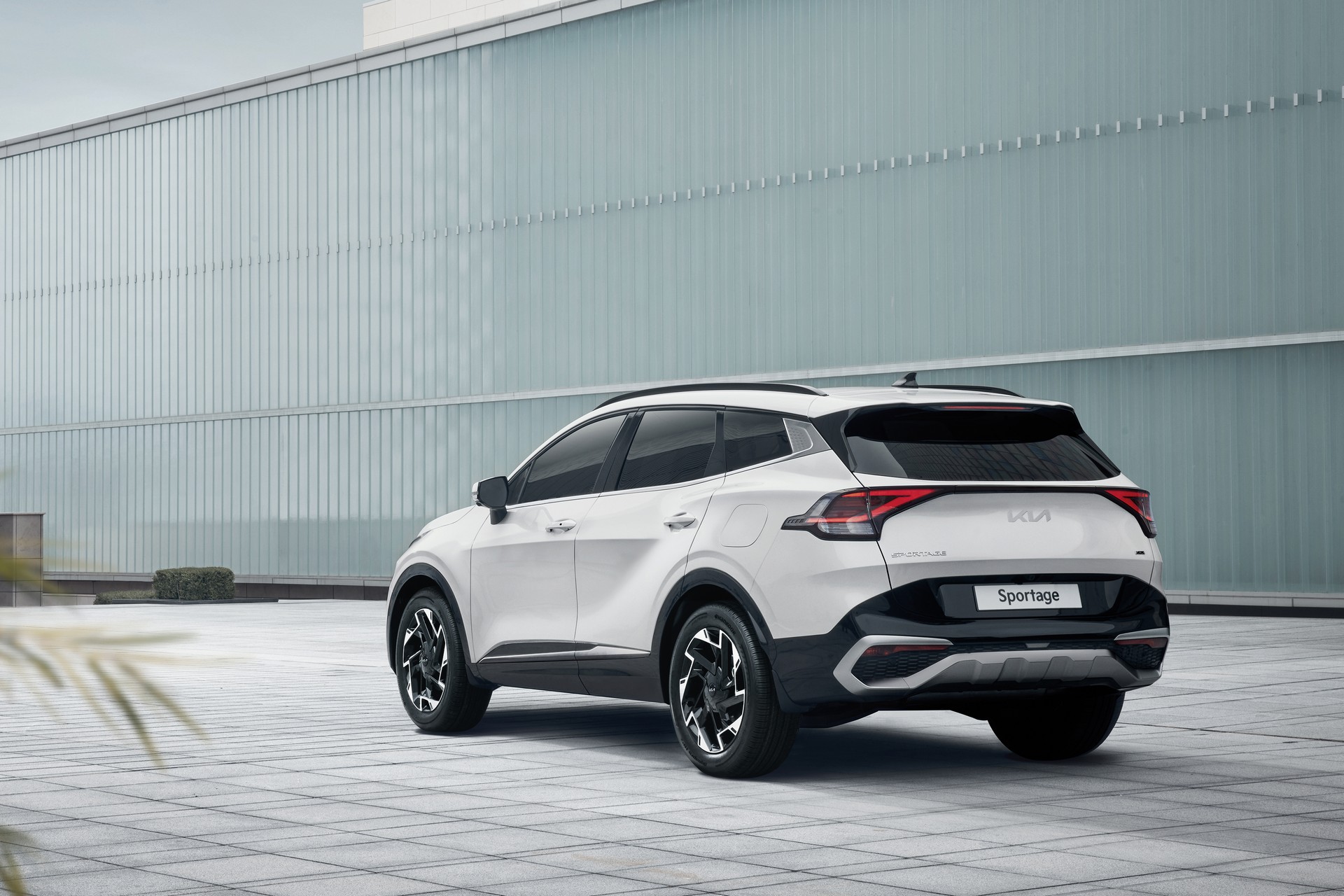 While the front end will undoubtedly prove controversial, it’s hard to argue with the rest of the Sportage’s styling. The bubbly bodywork of its predecessor has been replaced by taut lines, clean creases and more expressive paneling.

The model also adopts a sportier beltline, which ramps up at an angle to meet a distinctive D-pillar accent. Designers also gave the crossover a sleeker greenhouse and an available contrasting black roof.

Also Read: America’s 2022 Kia Sportage Gets Nightfall Edition, Extra Gear And Not Much Else

The bold styling continues out back as the liftgate recalls the EV6. However, the Sportage adopts a more conventional tailgate and a more upright rear window. Other highlights include plastic cladding and a ventilated rear bumper with a faux skid plate.

Buyers looking for a more unique appearance can opt for the new Sportage X-Line. It features a revised front bumper, black accents and a more pronounced roof rack. The model will also come with special interior touches such as black metal wood trim and sage green or black seats with quilting.

Speaking of the interior, it’s far more upscale and follows in the footsteps of the Sorento. That being said, the Sportage features flowing “three-dimensional air vents” and classier switchgear.

One of the biggest changes is an all-new center console, which is topped by a rotary shifter. The console also sports a drive mode selector as well as controls for the heated / ventilated front seats.

Other notable highlights include a full digital instrument cluster and a widescreen infotainment system that are seemingly connected. There’s no word on specifications at this point, but it’s possible entry-level variants will have analog gauges. 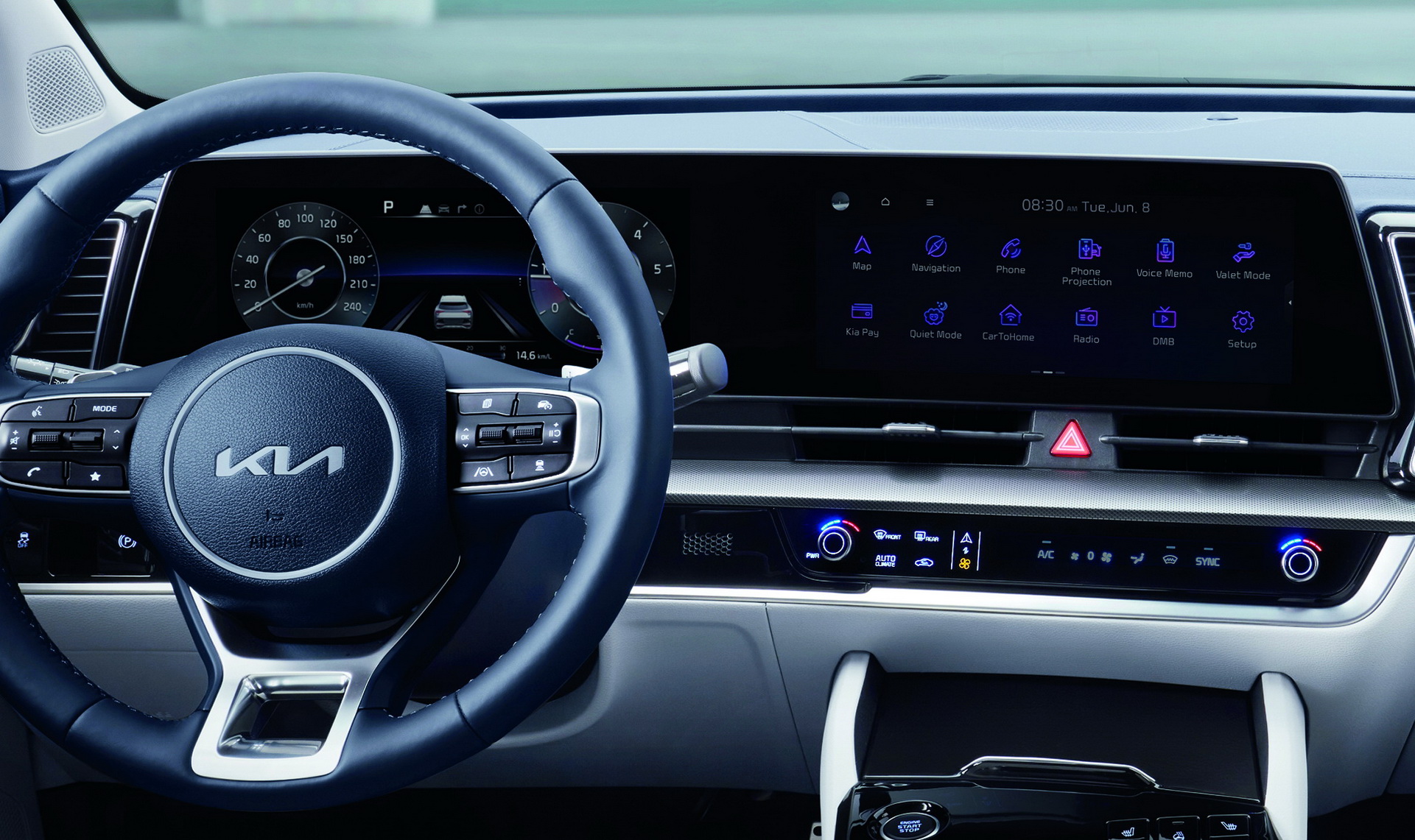 No information has been released about the powertrain options, but we’ve seen Kia testing plug-in hybrid variants in Germany recently.

We’ll learn more about the model in the coming months, but Kia design boss Karim Habib said “Reinventing the Sportage gave our talented design teams a tremendous opportunity to do something new; to take inspiration from the recent brand relaunch and introduction of EV6 to inspire customers through modern and innovative SUV design. With the all-new Sportage, we didn’t simply want to take one step forward but instead move on to a different level in the SUV class.”