BMW has just unveiled the second-generation 4-Series Gran Coupe prior to its U.S. launch in August.

Compared to its predecessor, the new 4-Series Gran Coupe is 5.9-inches longer, 1-inch wider, and 2.1-inches taller. The track has also grown by 1.6-inches in the front and 0.7 inches in the rear while the wheelbase is 1.8-inches longer than before. Those in the U.S. will be able to buy it in 430i Gran Coupe and M440i xDrive Gran Coupe variants.

Power for the 430i Gran Coupe comes courtesy of a 2.0-liter turbocharged four-cylinder that is rated at 255 hp and 296 lb-ft of torque, allowing the car to hit 60 mph (96 km/h) in 5.8 seconds. The M440i xDrive Gran Coupe offers up much more performance than this thanks to the use of a 3.0-liter turbocharged six-cylinder that works alongside a 48-volt starter-generator. It produces a combined 382 hp and 369 lb-ft and sends this flagship model to 60 mph in 4.4 seconds. Fitted as standard to the M440i is an M Sport exhaust system. 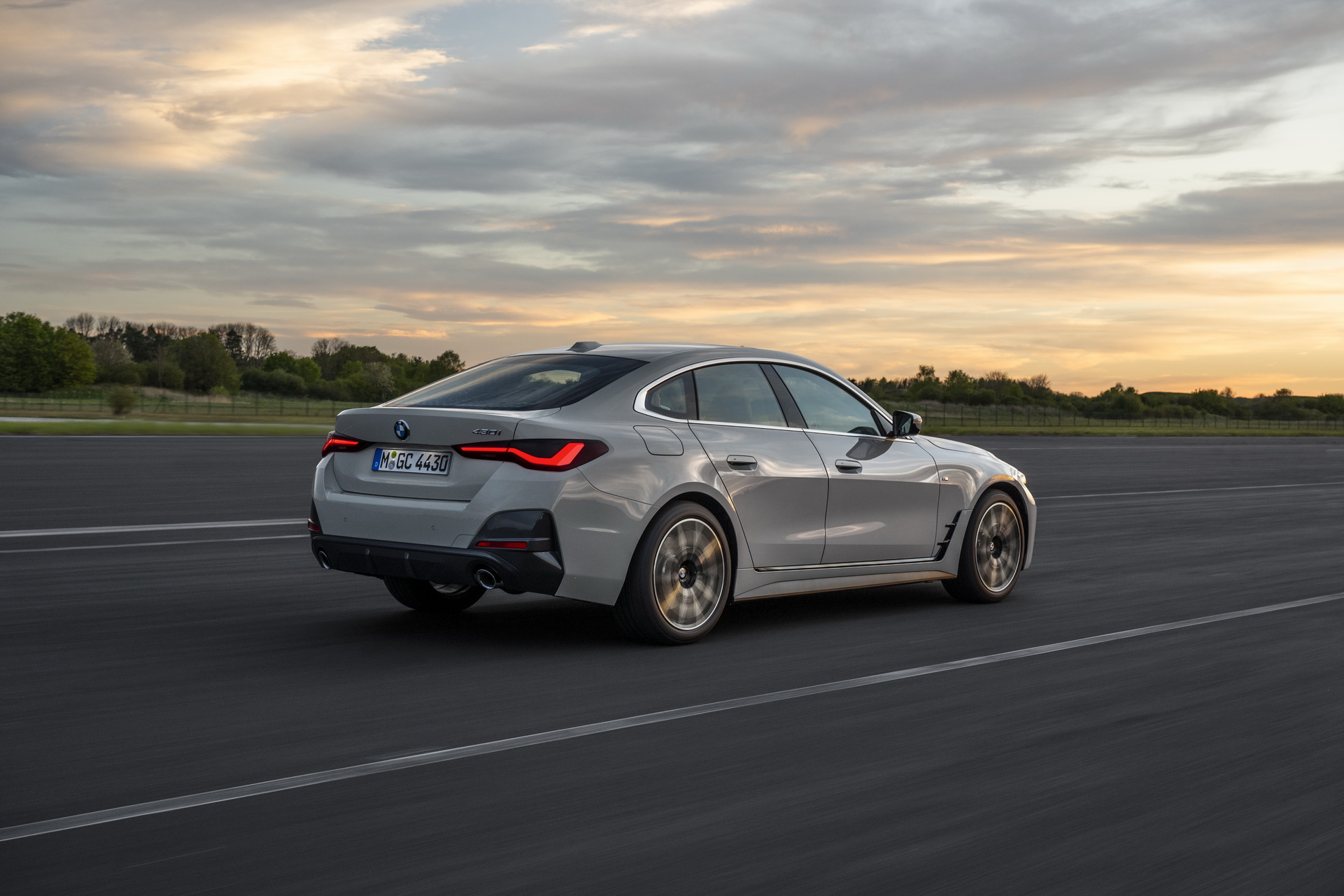 Both variants utilize an 8-speed Sport Steptronic automatic transmission. Both have launch control and the M440i xDrive Gran Coupe also includes a Sprint function designed for bursts of mid-range acceleration.

The German car manufacturer is promising that the new 4-Series Gran Coupe will handle better than its predecessor. For example, it features wider tracks, a near 50:50 weight distribution, a lower center of gravity, and incorporates a shear brace connecting the front shock towers to the bulkhead. Additional underfloor bracing also increases stiffness in the rear suspension area while the two-joint spring strut suspension and five-link rear suspension have been designed to reduce weight while increasing rigidity. Also fitted as standard are Lift-Related shock absorbers that improve body control over large bumps. Adaptive M suspension is also available with electronically controlled shock absorbers.

The M440i xDrive Gran Coupe also comes standard with an M Sport differential that can be added to the 430i Gran Coupe through the Dynamic Handling Package. 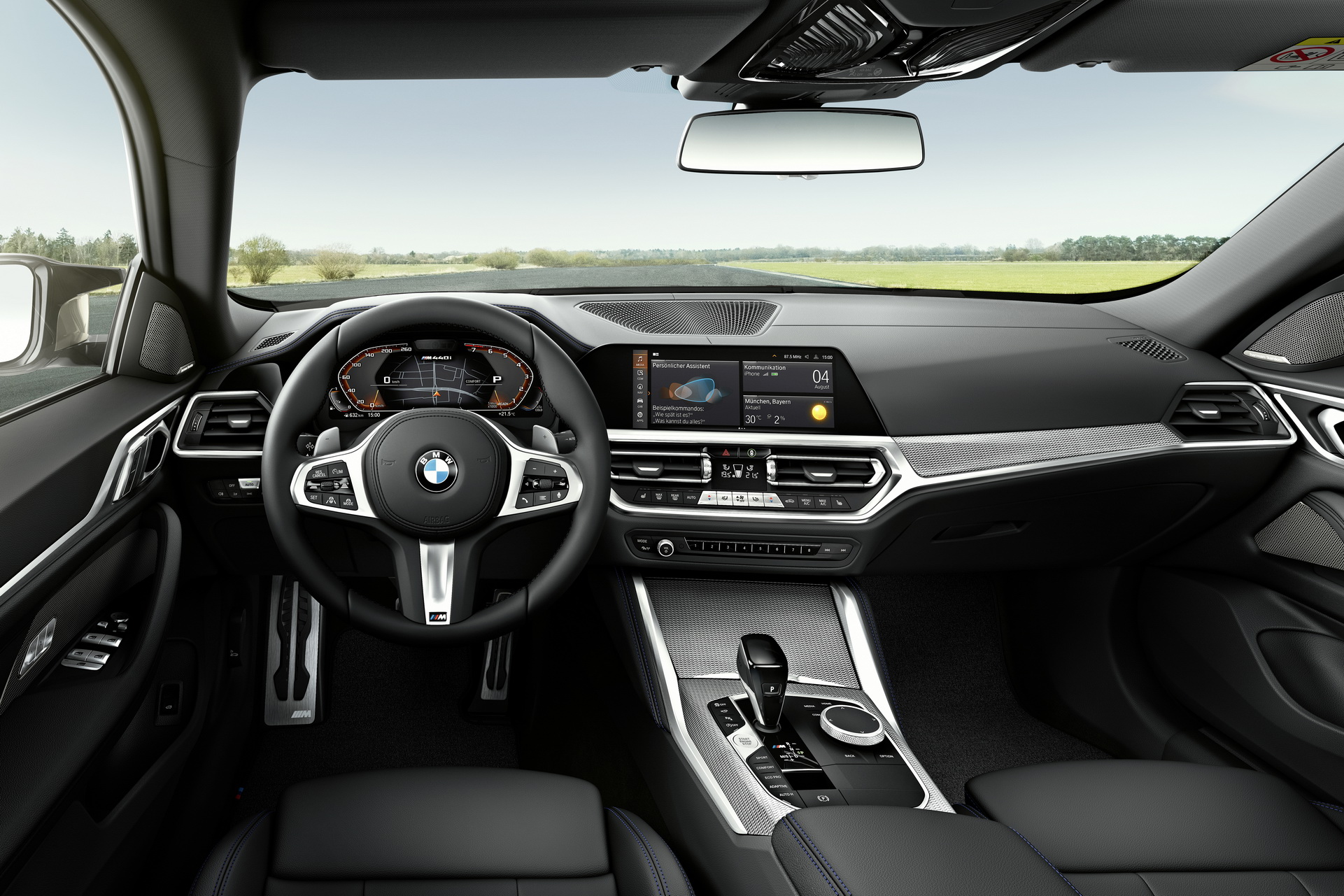