Not that the new 992-based Porsche 911 Targa’s appearance was any secret given that the Germans have been testing prototypes completely undisguised for over a year now, but what appear to be official images surfaced on Germancaforum and social media sites this weekend.

The photos landed online ahead of a scheduled unveiling on Monday, May 18 according to Porsche’s teaser video released earlier this week.

What do we know?

As with the 991 generation before it, the new 992 Targa retains the iconic single roll hoop that has been a staple of the series for the better part of its existence since 1967, bar the 993, 996 and 997 generations that introduced a fancy large, retractable glass sunroof. 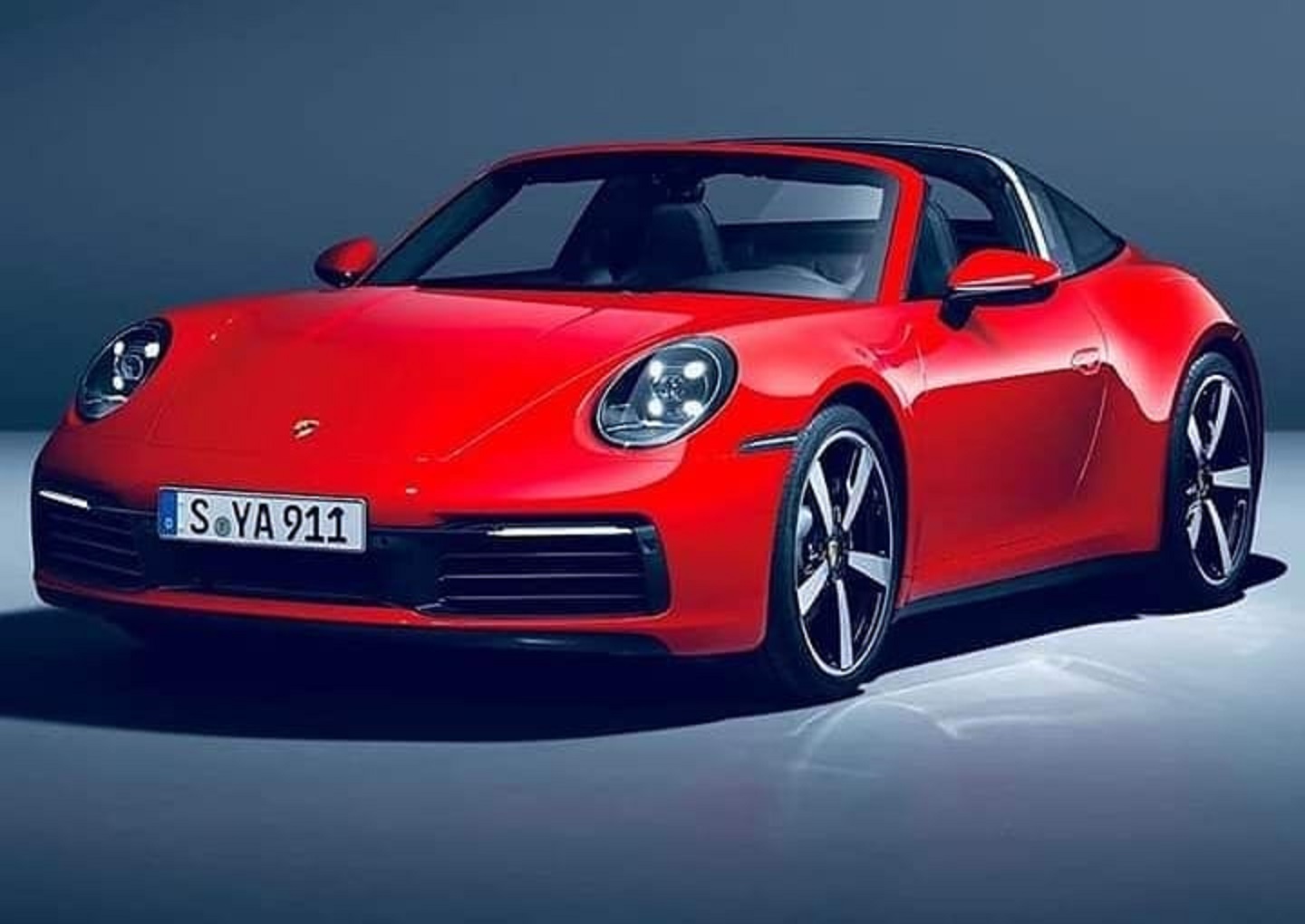 However, unlike the original Targa that (…shockingly) involved manual labor to remove the top section, the 992 looks like it maintains the exact same power-folding mechanism found on the 991 series and which lifts the rear glass section to store the soft-top behind the rear seats. Other than the different top and rear deck, the Targa -unsurprisingly, looks just like the 992 coupe.

The 4 GTS moniker will make a comeback for the new generation 911 Targa, with a sportier appearance and a tuned version of the 3.0-liter boxer-six under the hood. We don’t know yet how much power it will bring, but we could be looking at somewhere between 460-480 HP.

While this hasn’t been confirmed yet, Porsche is believed to continue to offer the Targa exclusively with all-wheel drive, just like it did with its predecessor.

Expect to pay similar prices to the current 992 Cabriolet that starts from $117,500 before delivery fees when it arrives in the States and other markets around the world in the second half of the year. 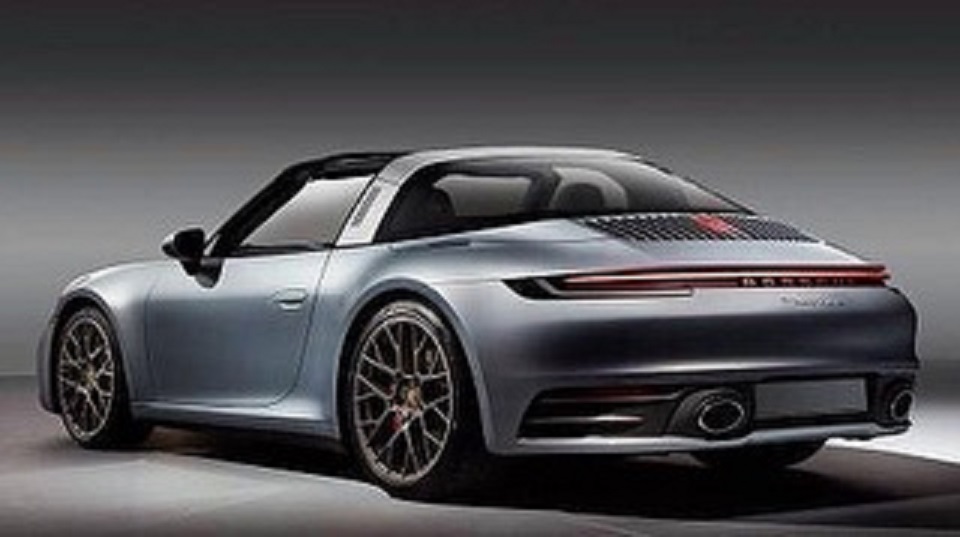 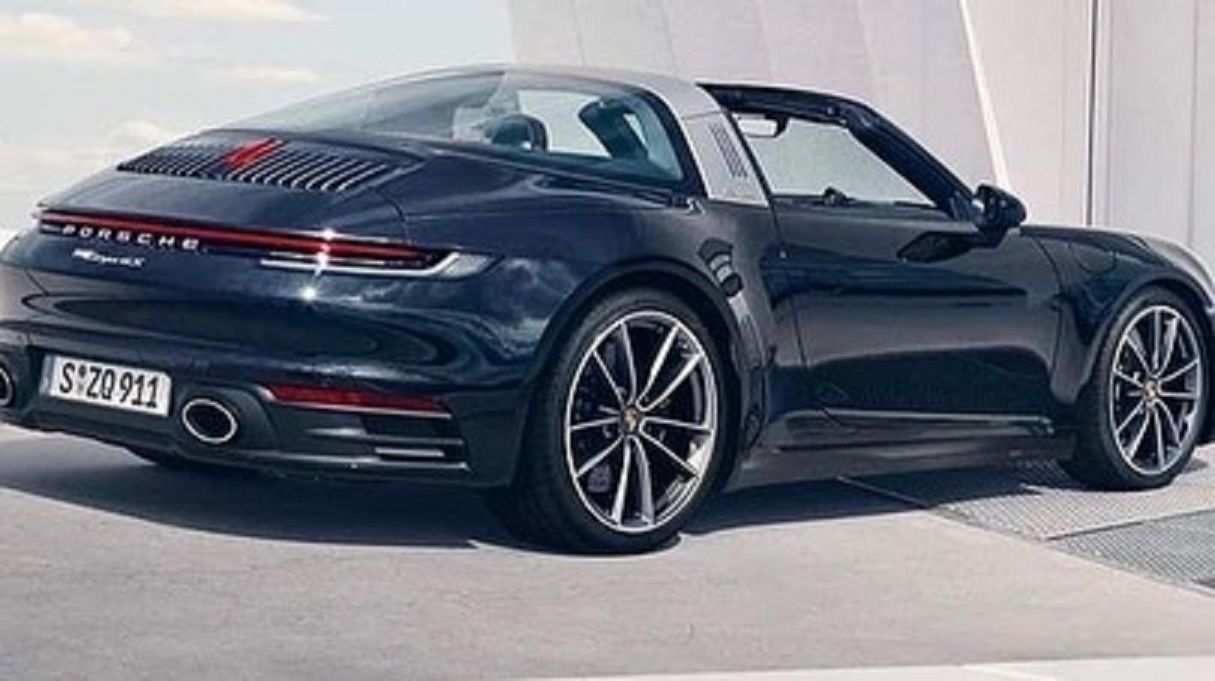